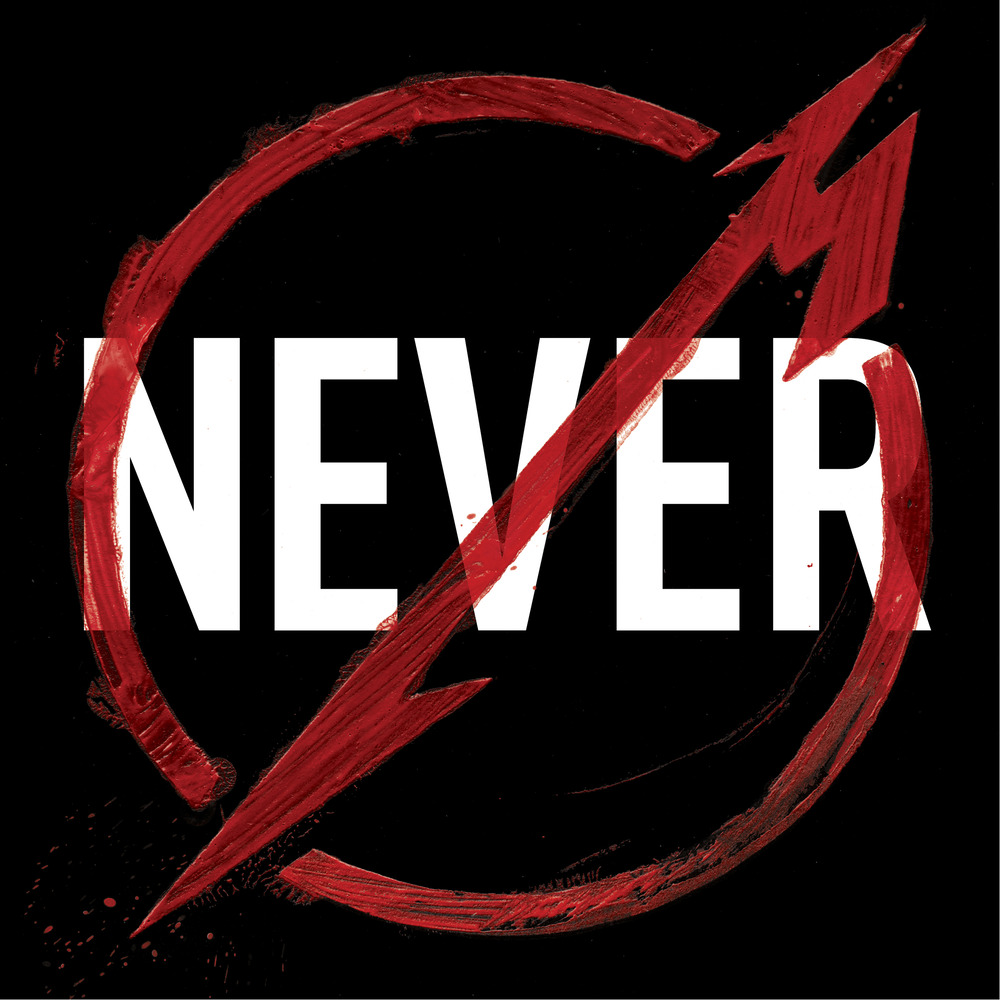 Metallica: Through the Never (Music From the Motion Picture)

Available in MQA and 44.1 kHz / 24-bit AIFF, FLAC audio formats
Billboard "Top Soundtracks" - #1 (2013) Metallica: Through the Never is a soundtrack album for the film of the same name, consisting of live recordings by American heavy metal band Metallica. It was released on September 24, 2013 via Blackened Recordings. All tracks on the soundtrack are live recordings from the Canadian shows at Rexall Place in Edmonton, Alberta on August 17 and 18, 2012 and Rogers Arena in Vancouver, British Columbia on August 24, 25 and 27, 2012, with the exception of "Orion" that was recorded live at soundcheck.
44.1 kHz / 24-bit PCM – Blackened Records Studio Masters