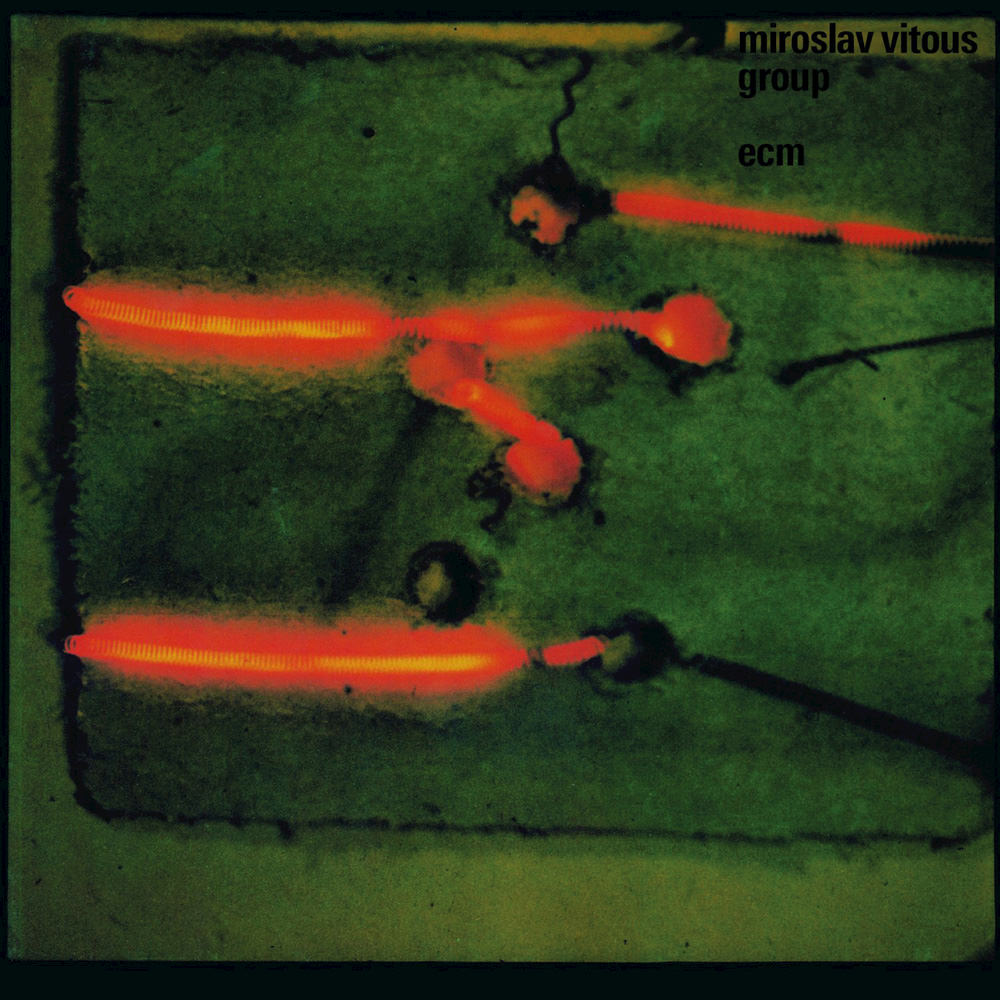 Available in 96 kHz / 24-bit AIFF, FLAC high resolution audio formats
Five Stars ... a far more egalitarian affair, with Surman and Kirkland each contributing a single composition ... unequivocally a jazz record, but one whose multifarious stylistic touchstones also makes it a long overdue release that is, indeed, informed by all kinds of music. And it's good, too: exceptionally good, in fact." - All About Jazz Between 1979 and 1982, the Miroslav Vitouš Group was the primary outlet for the abundant improvisational skills of leader Vitouš and John Surman, exemplified by this 1981 release. Vitouš and Surman were well-matched in several ways, with roots and influences that extended beyond jazz, a love of playing freely and a commitment to using the full sound potential of their respective instruments: Surman sings at the top of the baritone sax’s range to match Vitouš’s fiddle-like arco flourishes on the double bass. Drummer Jon Christensen shared their passion for playing, as did Kenny Kirkland, only 24 at the time of this session, on his way to becoming one of modern jazz’s outstanding pianists. Repertoire includes classic Vitouš pieces, collective improvising and an early version of Surman’s relentlessly driving Number Six.
96 kHz / 24-bit PCM – ECM Studio Masters