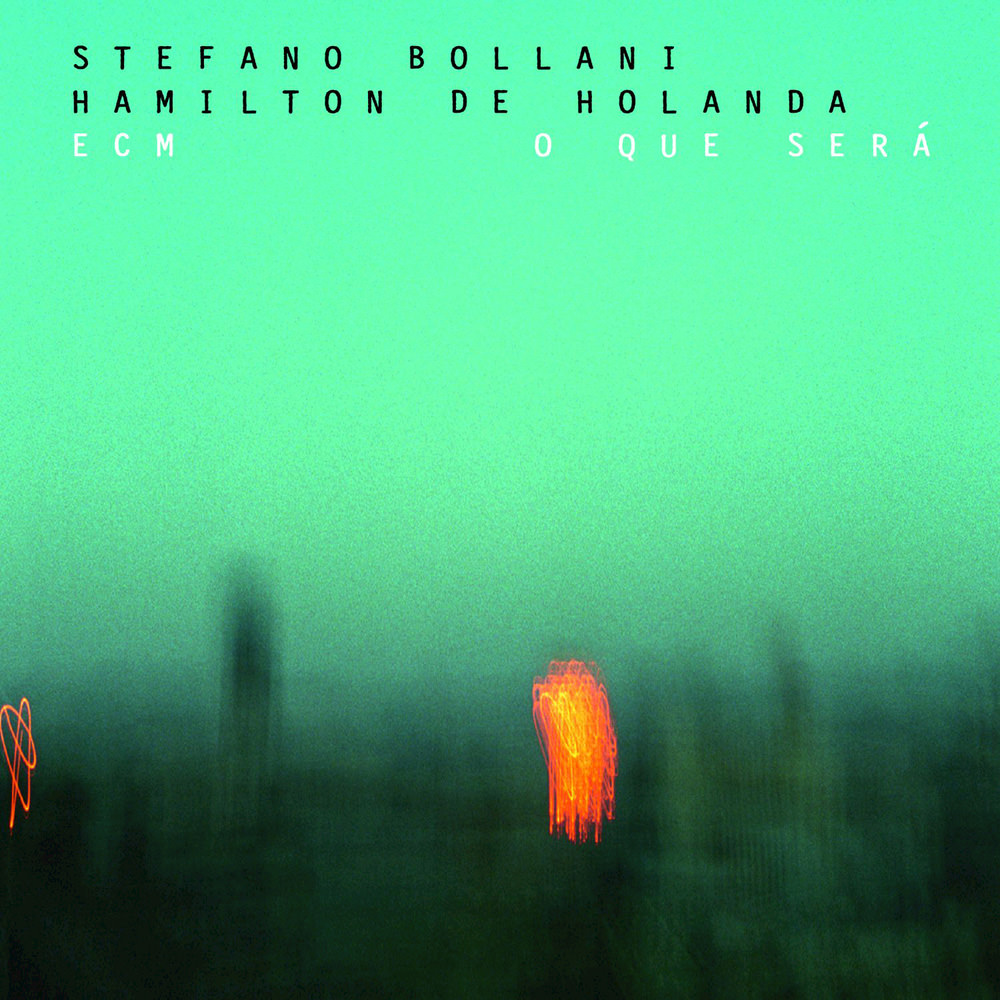 Available in 48 kHz / 24-bit AIFF, FLAC audio formats
"... captures a positively electrifying 2012 performance ... like watching two hyperkinetic kids in a musical candy store, looking to sample everything they can get their hands on ... the mischief is palpable; it's almost possible to see the two grinning at each other madly as they interact, sometimes at speeds that would be considered impossible were they not here to be heard ... a breathtaking 54-minute break from life's trials and tribulations; as close to being there as any audio recording can be, it's proof positive that serious music can be fun, too." - All About Jazz On this live recording, Italy’s creative piano virtuoso Stefano Bollani meets Hamilton de Holanda, Brazil’s peerless master of the bandolim, the 10-string mandolin. O Que Será is a summery celebration of the joy of music making, radiating an irresistible enthusiasm and raising the bar for trans-idiomatic instrumental interaction. Bollani, acknowledged as one of the most prodigiously-gifted soloists of jazz, is matched every step of the way here by de Holanda. Repertoire draws upon the rich heritage of South American music, including Jobim, Piazzolla, Chico Buarque, Baden Powell, Ernesto Nazareth and more, plus original compositions. O Que Será was recorded live in Antwerp in August 2012 before an audibly-delighted audience at the Jazz Middelheim Festival.
48 kHz / 24-bit PCM – ECM Studio Masters