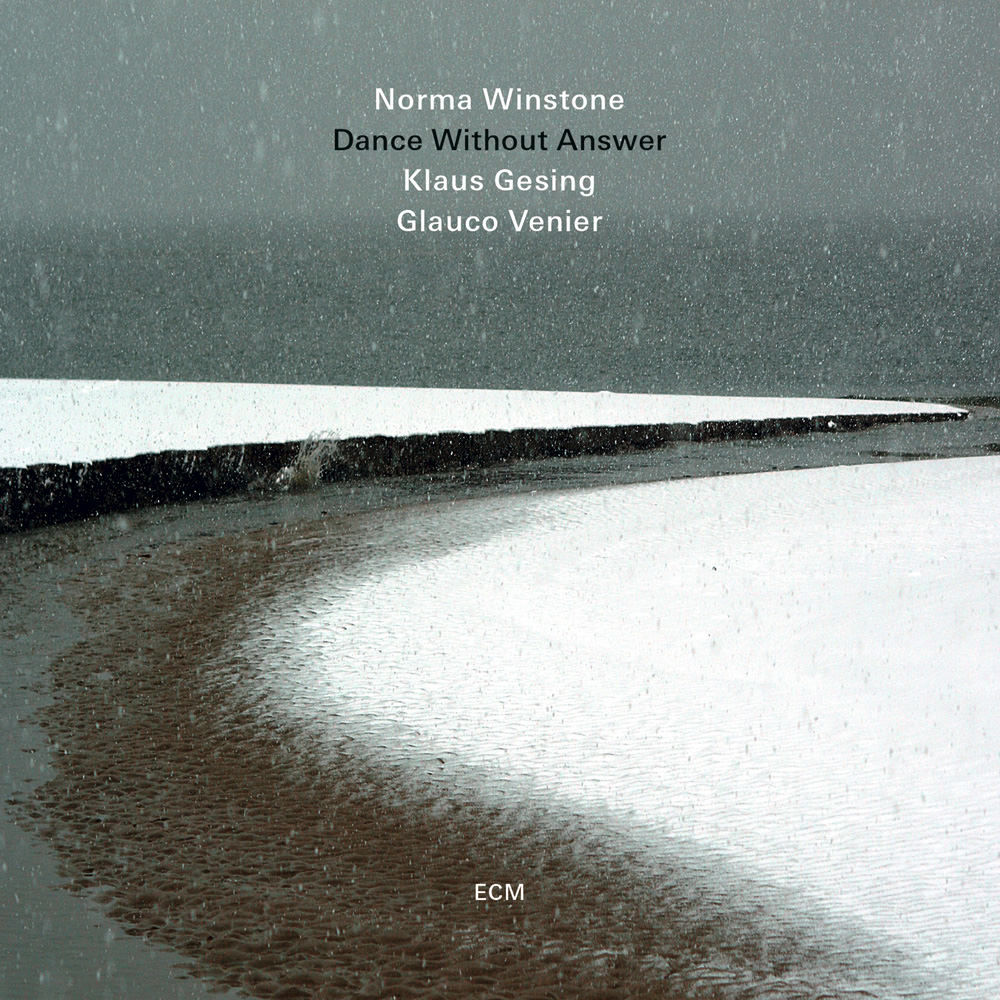 "Four Stars ... mingles Winstone lyrics to her partners' tunes with diverse and audaciously reimagined covers ... her range, control and relaxation in open musical spaces remain awesome and her pure tones are acquiring a more gravelly informality with the years ... almost all of it proceeds at a smoulder and a whisper, of course, but Winstone does more in those moods than most."
- The Guardian

"... continues the trio's winning streak ... a collection of original music and covers that might be surprising, had the trio not already proven its ability to build repertoires drawn from disparate sources ... there's not a weak song amongst the bunch, making every song stand out in its own way ... another milestone in a series of fine recordings from this unusual but thoroughly captivating trio."
- All About Jazz

Great British jazz singer Norma Winstone and her Grammy-nominated trio casts its net wide for source material on this 2014 release which serves as a fine showcase for her bandmates, Italian pianist Glauco Venier and German reed player Klaus Gesing. Alongside new pieces by the three musicians, they cover tunes by singer-songwriters Nick Drake, Fred Neil and Tom Waits. They also take a fresh approach to Madonna’s Live To Tell and to Dave Grusin’s It Might Be You, as well as Ralph Towner’s A Breath Away (now with lyrics by Winstone) and Bein’ Green, a children’s song elevated to jazz standard status by Sinatra, Stan Kenton, Ray Charles and many more.
88.2 kHz / 24-bit PCM – ECM Studio Masters