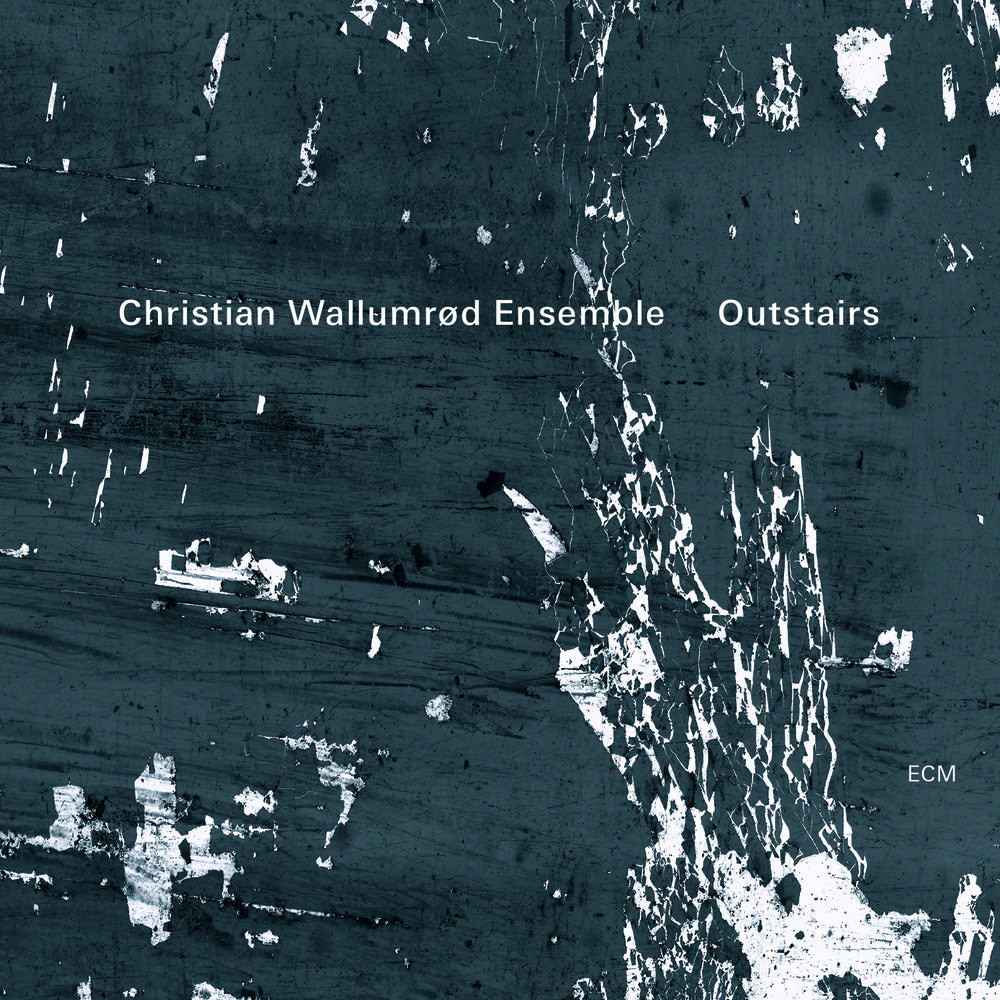 "Four Stars ... captivating ... the sonics on Outstairs are classic Wallumrød, but the music sounds both freer and more playful than formerly ... it's old, new, manic and tranquil in seamless concordance."
- The Guardian

"Building on the strength of what came before, the pianist/composer continues to assert a clear identity ... renders its profound compositional depth and investigation into broad spectrum potentials of colour, melody, texture and dynamics, even more impressive. The ensemble possesses an intimate ability to unfurl, with rare patience, Wallumrød's compositions, which continue to simultaneously mine an appealing nexus of Norwegian traditionalism and Baroque classicism, in ways both modern and millennial ... both a welcome return for Christian Wallumrød Ensemble and the pianist/composer's most successful fusion of his multifarious musical concerns to date."
- All About Jazz

Pianist Christian Wallumrød's ensemble continues to evolve in its own idiosyncratic way on the 2013 release Outstairs, a showcase for Wallumrød’s instantly recognizable compositional signature. Nobody else writes pieces like these: multidimensional chamber music inspired by the sonorities of Norwegian folk and church music, influenced by early music and the post-Cage avant-garde, liberated by jazz’s freedom of thought. This time around, the ensemble members share the arranging credits between them, making the music event more organic and flexible as new sound combinations emerge.
44.1 kHz / 24-bit PCM – ECM Studio Masters