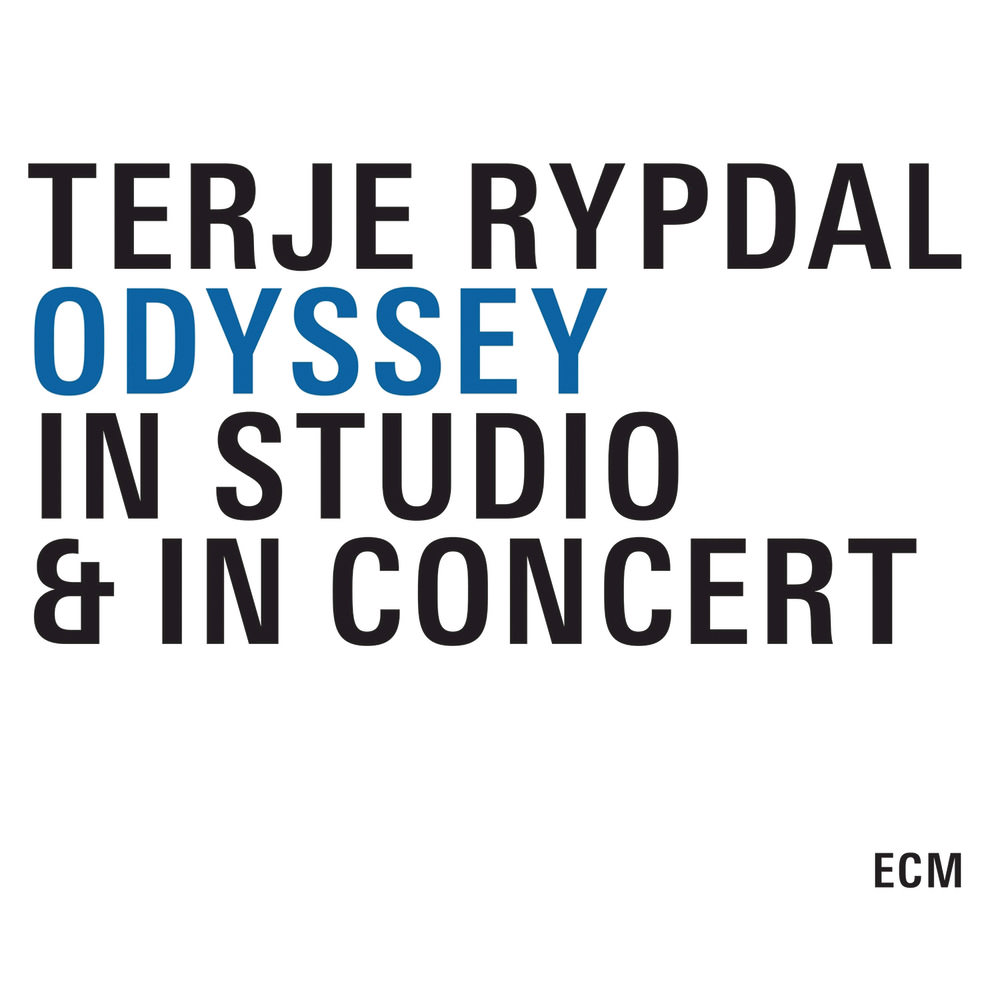 Odyssey: In Studio & In Concert

Available in 96 kHz / 24-bit AIFF, FLAC high resolution audio formats
"... on original release, went some way to defining the ECM sound ... definitely worth the wait ... the closing ballad Bright Lights - Big City must be one of the most gorgeous things Rypdal's ever done. It closes out a gem of a collection." - BBC Music "Four Stars ... an electric guitar sound somewhere between a flute, a violin and Jimi Hendrix ... a mix of dreamy sustain pedal sounds, orchestral string synth effects and bursts of percussion-heavy rocking ... an intriguing extra chapter to the Rypdal story." - The Guardian This box set restores 1970s electric guitar innovator Terje Rypdal’s double album Odyssey in its entirety, including the much-requested and epically-rocking Rolling Stone, deleted from the original CD release. The package also contains Unfinished Highballs, a recently unearthed 1976 live radio recording with the Swedish Radio Jazz Group. The complete Odyssey may address a longstanding demand, but Unfinished Highballs will surprise even Rypdal’s most committed fans. It reveals that not only were many of the markers which would come to define his career already in place, but the intrepid guitarist was already searching for ways to include, rather than exclude, in his approach to composition and performance.
96 kHz / 24-bit PCM – ECM Studio Masters