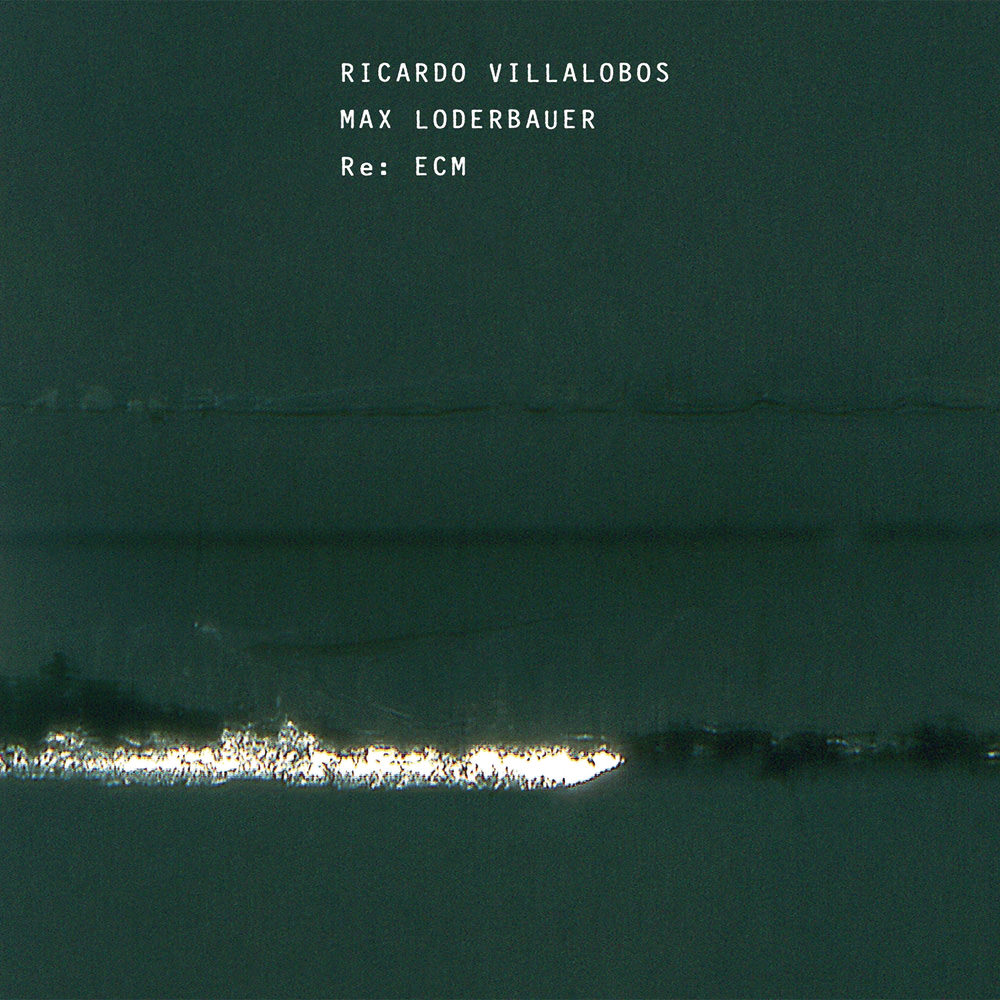 Available in 44.1 kHz / 24-bit AIFF, FLAC audio formats
"With a discography of more than 1,000 releases covering more stylistic ground than any independent label in history, it's no surprise that an album like Re: ECM has hit the shelves; what's surprising, perhaps, is that it's taken this long ... Villalobos and Loderbauer have found ways to explore the smallest corner of ECM's catalogue, bridging its vast stylistic landscape and creating a work that's reverential yet absolutely stands on its own as a new and compelling piece of work." - All About Jazz Berlin-based DJs and composers Ricardo Villalobos and Max Loderbauer, two of the best known names in contemporary electronica, share their admiration for ECM music on this unique double album of custom made sound structures. Using original ECM recordings as a starting point, Villalobos and Loderbauer create new pieces that bridge several worlds, including ECM’s world of space conscious improvisation and composition and the worlds of ambient electronics and minimal techno. ECM artists represented here are Christian Wallumrød, Alexander Knaifel, Louis Sclavis, John Abercrombie, Bennie Maupin, Arvo Pärt, Wolfert Brederode, Paul Giger and more, all looped, sampled, remixed and reworked in evocative treatments.
44.1 kHz / 24-bit PCM – ECM Studio Masters