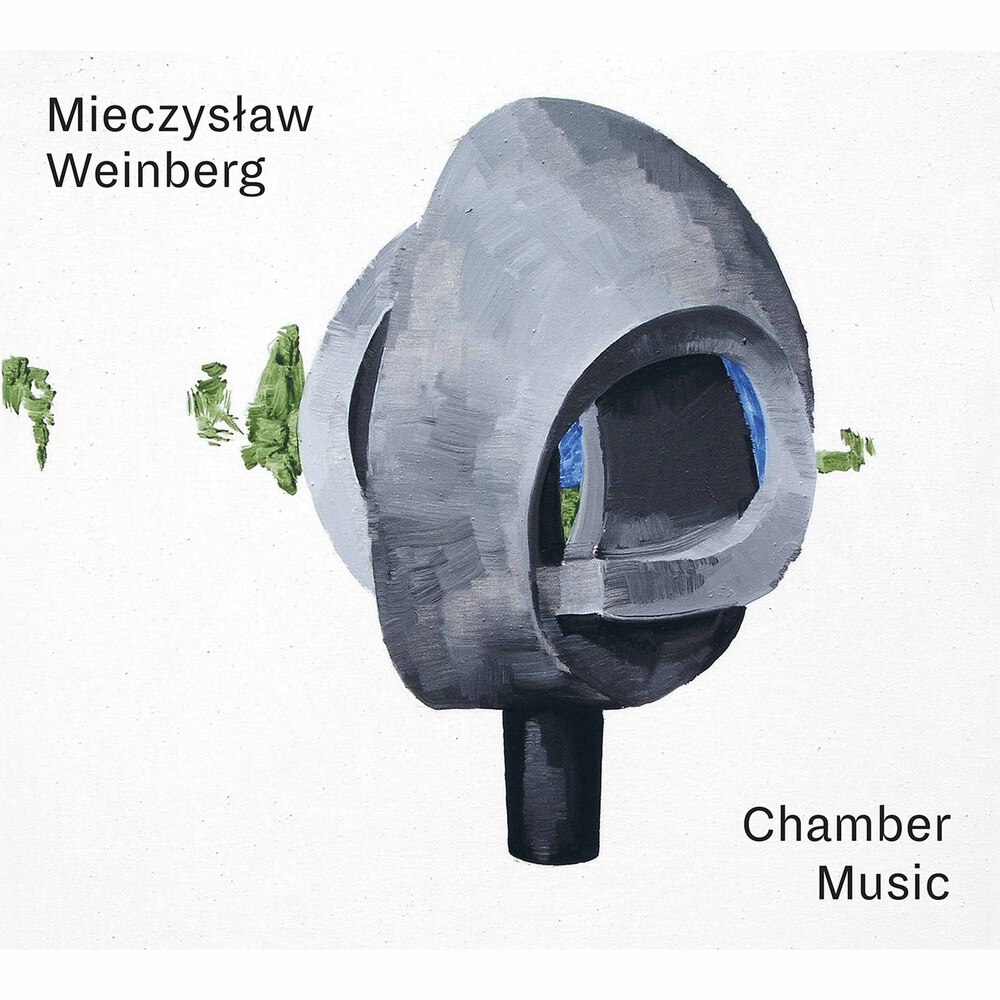 For a dozen years or more, memory of him has been being restored, and his music has been returning to world stages. Until recently he could be treated as a kind of mythical Atlantis, known only to the initiated, the most meticulous researchers of 20th century musical history. Fortunately, that’s in the past. Credible traces that would confirm the existence of the lost land and its fantastic civilisation haven’t been discovered yet. But Weinberg’s works exist, and are making up for lost time. They’re gaining increasingly broad circles of performers and admirers.

So maybe comparisons to the mythical land are slightly exaggerated? Perhaps in part, but we must remember that the world he came from, the family circle that shaped him in early childhood and youth, have completely ceased to exist. Because of the brown totalitarianism of the Nazis, and also partly because of the red totalitarianism of the Soviets, this cultural space is today a mythical land, of which only a few fragments remain. We have only traces, small mementos and testimonies to memory, from which we’re painstakingly reconstructing that destroyed world.

Weinberg’s music is still at the threshold of this new, thoroughly deserved existence. Everything is still ahead of it, both the already known kind and the kind waiting for its time. After all, his output was substantial, because Weinberg was an exceptionally fertile composer and his art must certainly conceal more than one mystery.
88.2 kHz / 24-bit PCM – Anagram Records Studio Masters