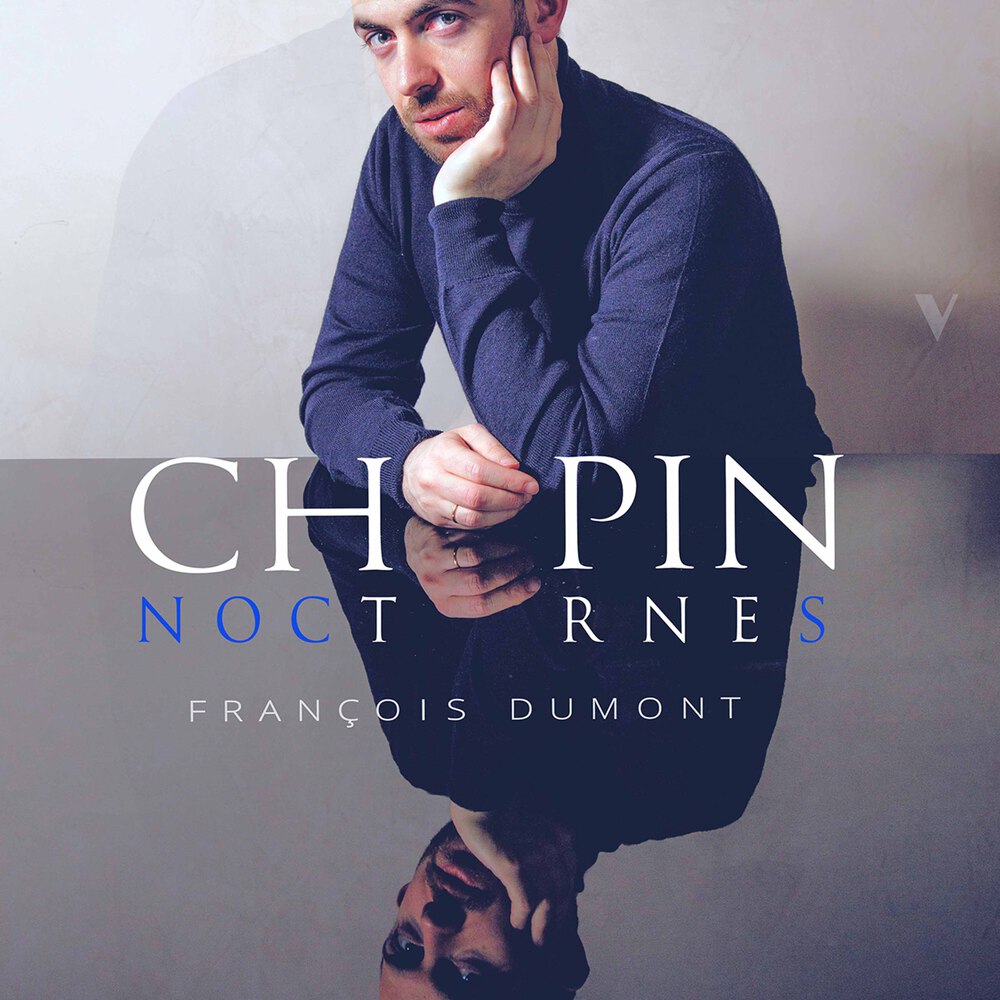 From the forward-thinking pianism and sublime originality displayed by the early Op. 9 (1830-31) to the filigreed arabesques that grace the middle-register melodies in the more imposing structures of Op. 62 (1846), it is the nocturnes that allow us to trace Chopin’s aesthetic evolution. Indeed, his intention to create a new era in art is here in full display, not only in the magical sonorities he managed to evoke from the instrument, but also in his revolutionary lyricism, present from the onset, in which operatic archetypes unite with completely new pianistic intuitions. Chopin’s nocturnes were the works of an inspired soul; in turn, they inspired future generations of composers.

A prize winner in the XVI International Chopin Piano Competition in Warsaw, French pianist François Dumont presents a double album featuring Chopin’s complete nocturnes. Dumont brings years of life experience in this performance, playing with refinement and inspiration. In addition to the nocturnes that Chopin published during his lifetime, the present recording includes the Nocturne in E Minor, possibly written in Warsaw in 1827 and published posthumously in 1855 as part of Op. 72; the Nocturne in C Minor, B. 108, written in 1837 but published only in 1938; and a piece inscribed “Largo con gran espressione,” a work Chopin composed for his sister in 1830 as she studied his Second Piano Concerto (thematic material from the Concerto in F Minor is recognizable throughout the piece). The latter is perhaps one of Chopin’s most celebrated works, and was titled “nocturne” only upon its publication in 1875.