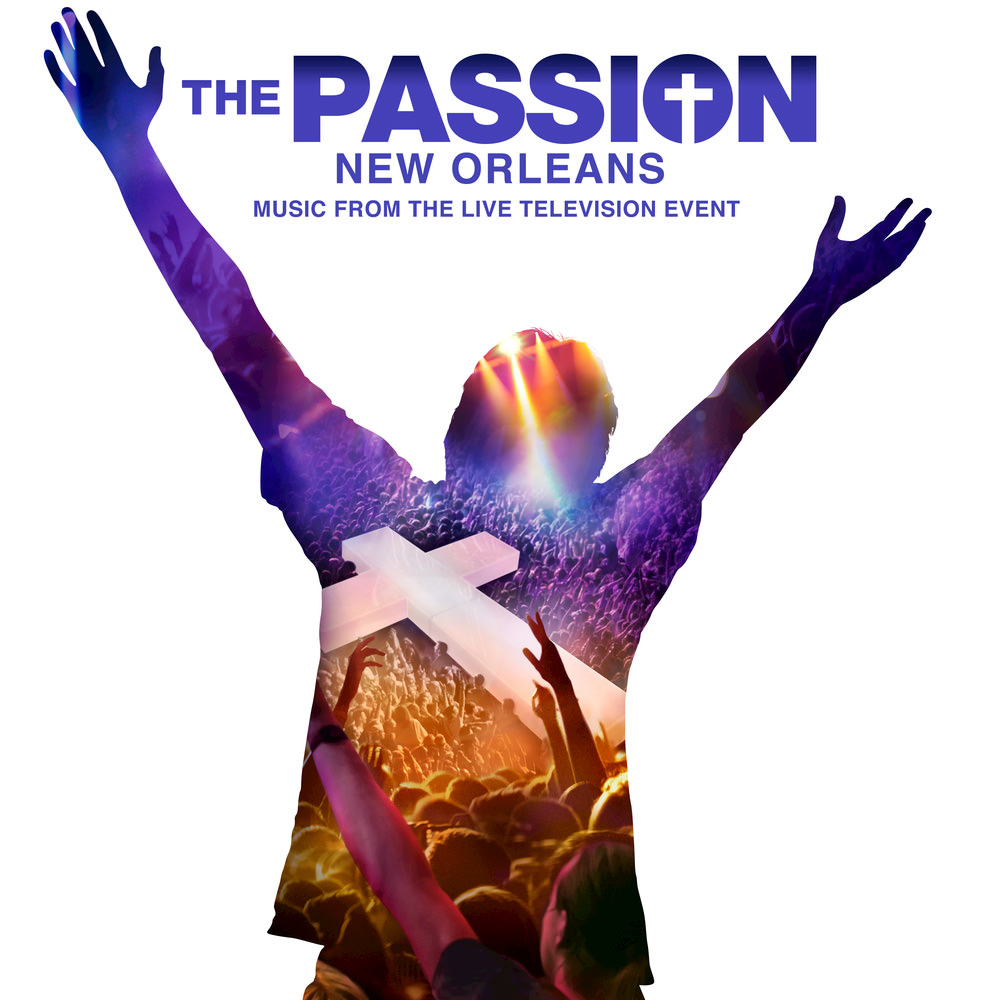 The Passion: New Orleans (Music from the Live Television Event)