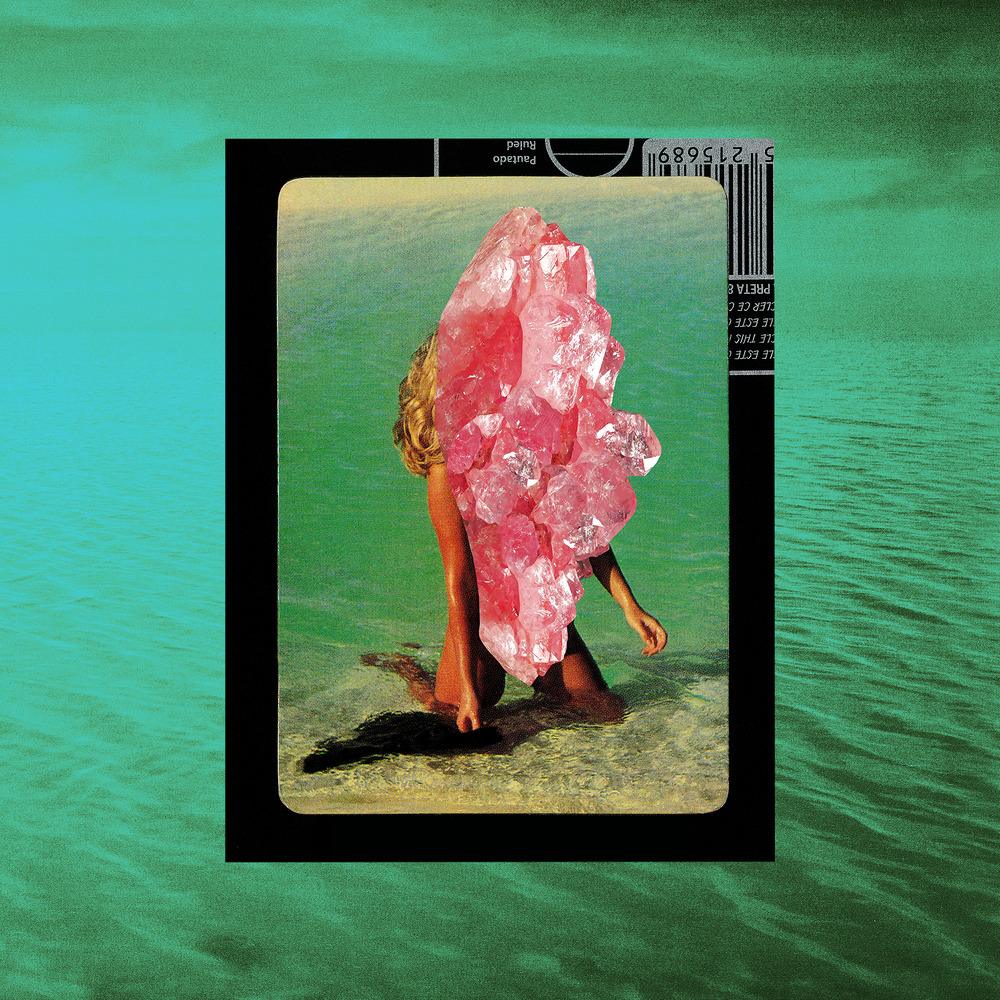 Available in MQA and 44.1 kHz / 24-bit AIFF, FLAC audio formats
"Teaming-up with their long-time friend, Mabel, and featuring LA-based rapper, 24kGoldn, Clean Bandit have utilized their pop formula to produce something that’s undeniably infectious and uniquely theirs." - Out Now Clean Bandit links up with Mabel for the mammoth single "Tick Tock", written by Clean Bandit, Mabel, and Kamille, and produced by Grace and Jack of Clean Bandit alongside Mark Ralph (Years & Years, Sigala). Now, the group re-imagines the track with the VIP Remix, featuring all new verses from Beenie Man and Konshens.
44.1 kHz / 24-bit PCM – Atlantic Records UK Studio Masters