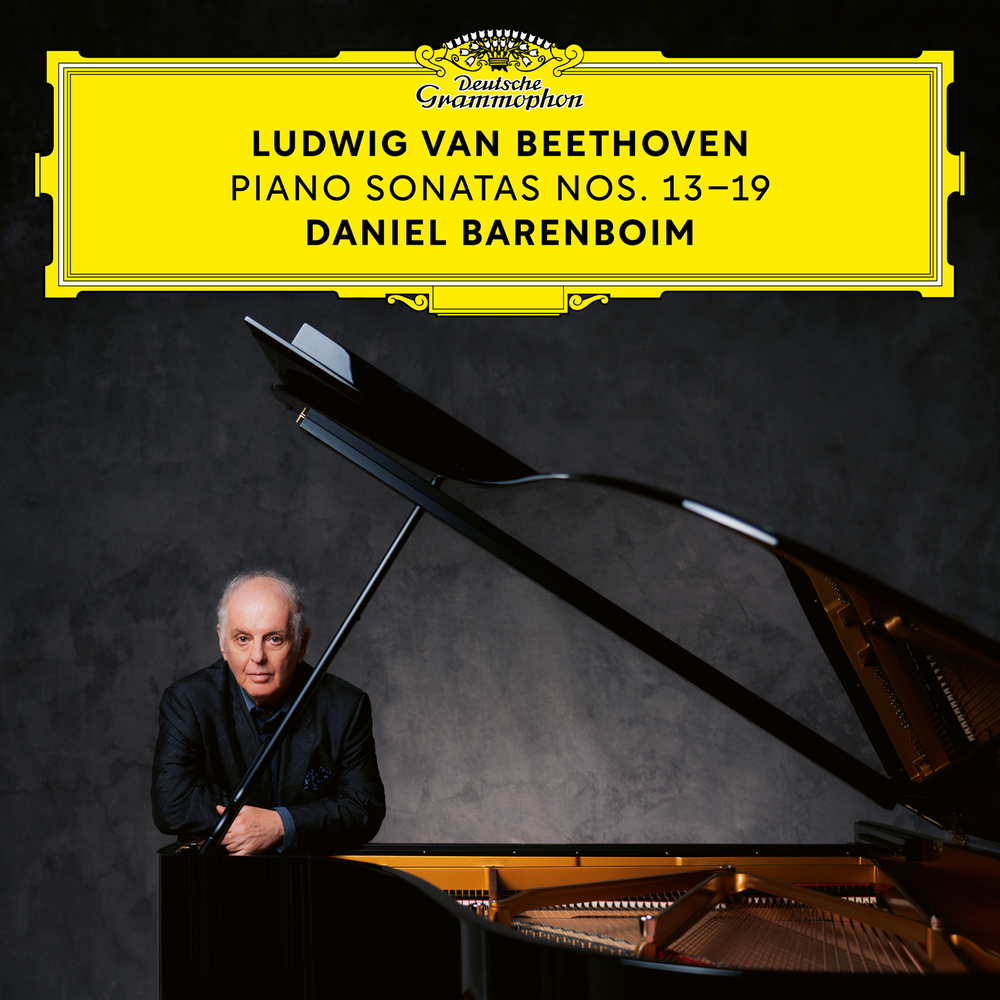 Available in 96 kHz / 24-bit AIFF, FLAC high resolution audio formats
Daniel Barenboim has announced he will release his new recording of Beethoven’s Complete Piano Sonatas. Earlier this year Daniel Barenboim marked the 250th anniversary of Beethoven’s birth by recording his thirty-two piano sonatas and the Diabelli Variations at Berlin’s Pierre Boulez Saal for Deutsche Grammophon. Daniel Barenboim has been exploring Beethoven’s music for more than seven decades and his fifth complete survey of the sonatas arose from a period of deep immersion in Beethoven’s scores due to the cancellation of public concerts because of the coronavirus pandemic. This release of "Piano Sonata No. 15" heralds the monumental release.
96 kHz / 24-bit PCM – Deutsche Grammophon (DG) Studio Masters