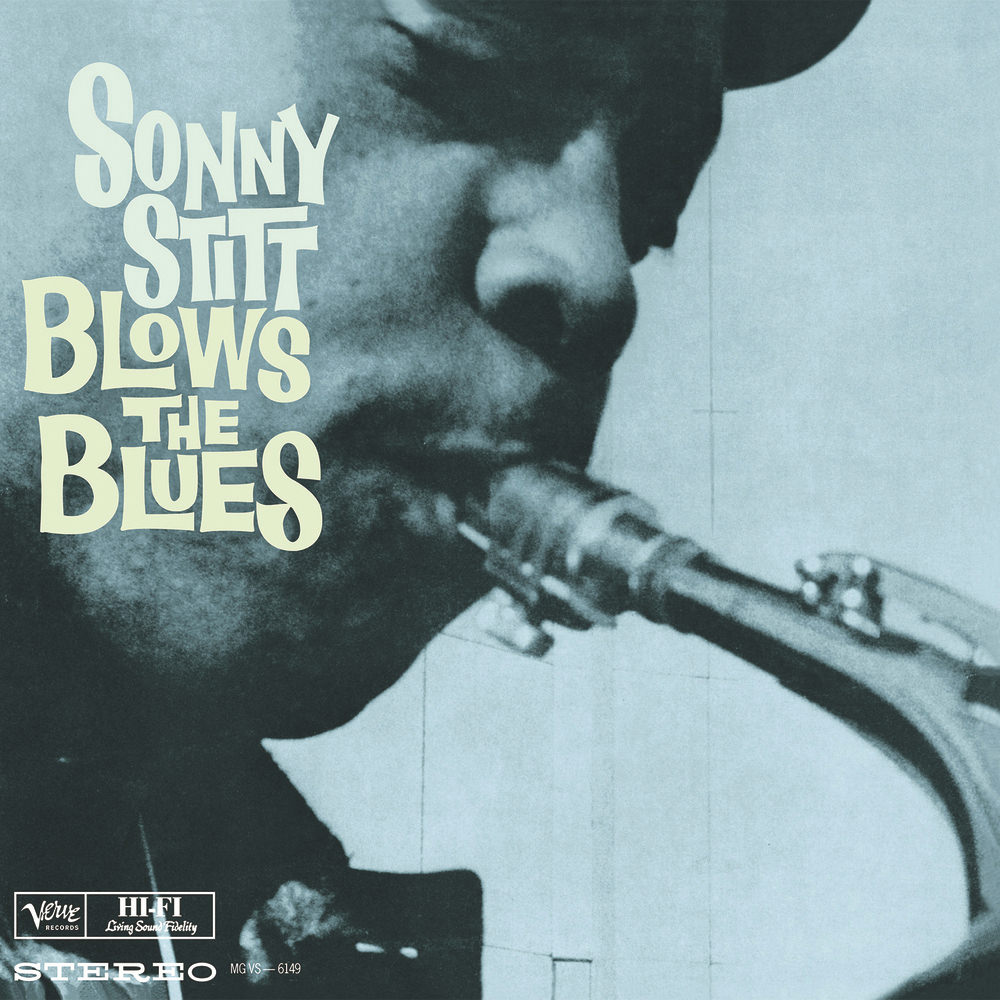 "Stitt was one of the most accomplished soloists of the bebop era ..."
- BBC Radio

This album came out of a series of three recording sessions by Sonny Stitt toward the end of 1959, and sees the jazz saxophonist delve into the world of blues.The album blends powerful original songs written by Stitt with a couple of standards that get new life breathed into them. Stitt plays alto sax exclusively on this release, which led to unfair comparisons at the time to Charlie Parker.