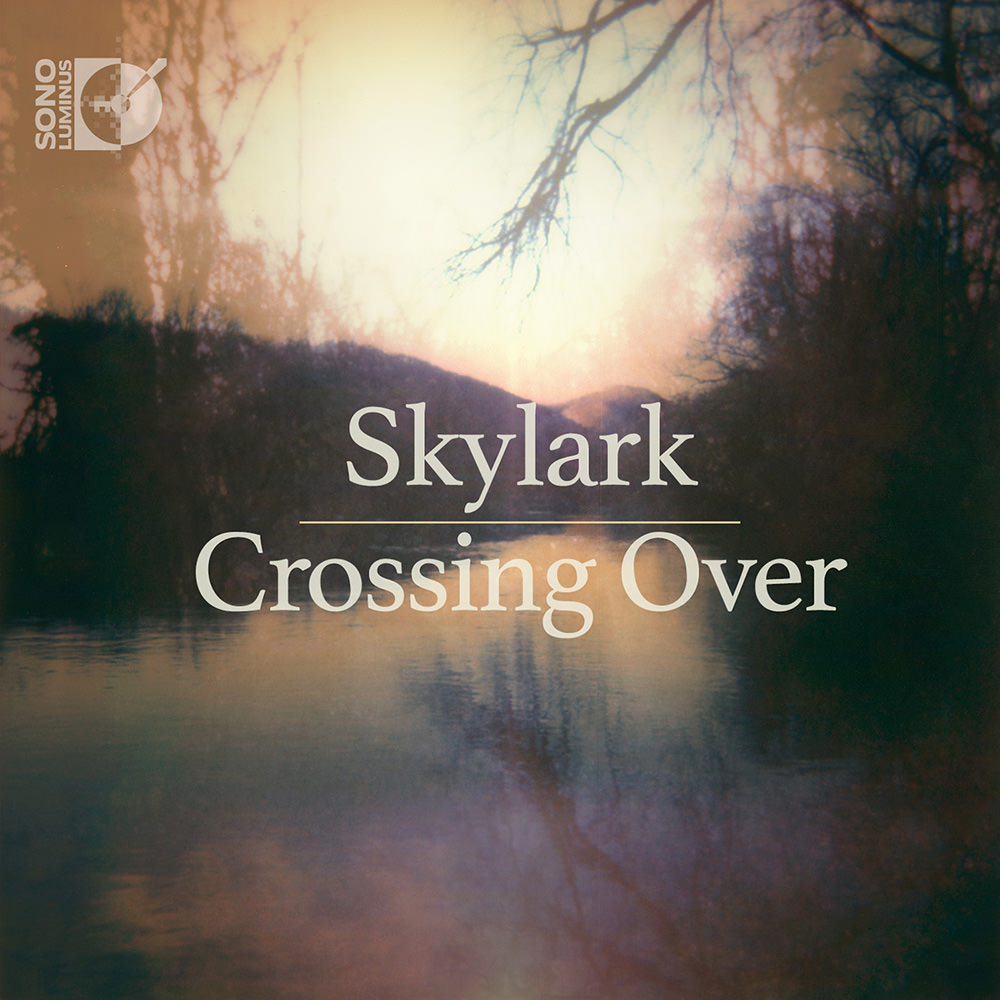 Crossing Over is comprised of compositions that depict the dream state at the end of life, featuring unique voices in choral composition from around the world and including several world premiere recordings. A musical and emotional journey that taps deeply into the human spirit and illuminate the mystery of the end of mortal life and the possibilities of a life beyond, the album features several well known contemporary composers alongside compositional voices that are just gaining notoriety. The Skylark Vocal Ensemble, a non-profit entity, is a chamber choir of professional soloists and music educators from across the United States.
352.8 kHz / 24-bit, 192 kHz / 24-bit, 96 kHz / 24-bit PCM and 5.6448 MHz, 2.8224 MHz DSD – Sono Luminus Studio Masters