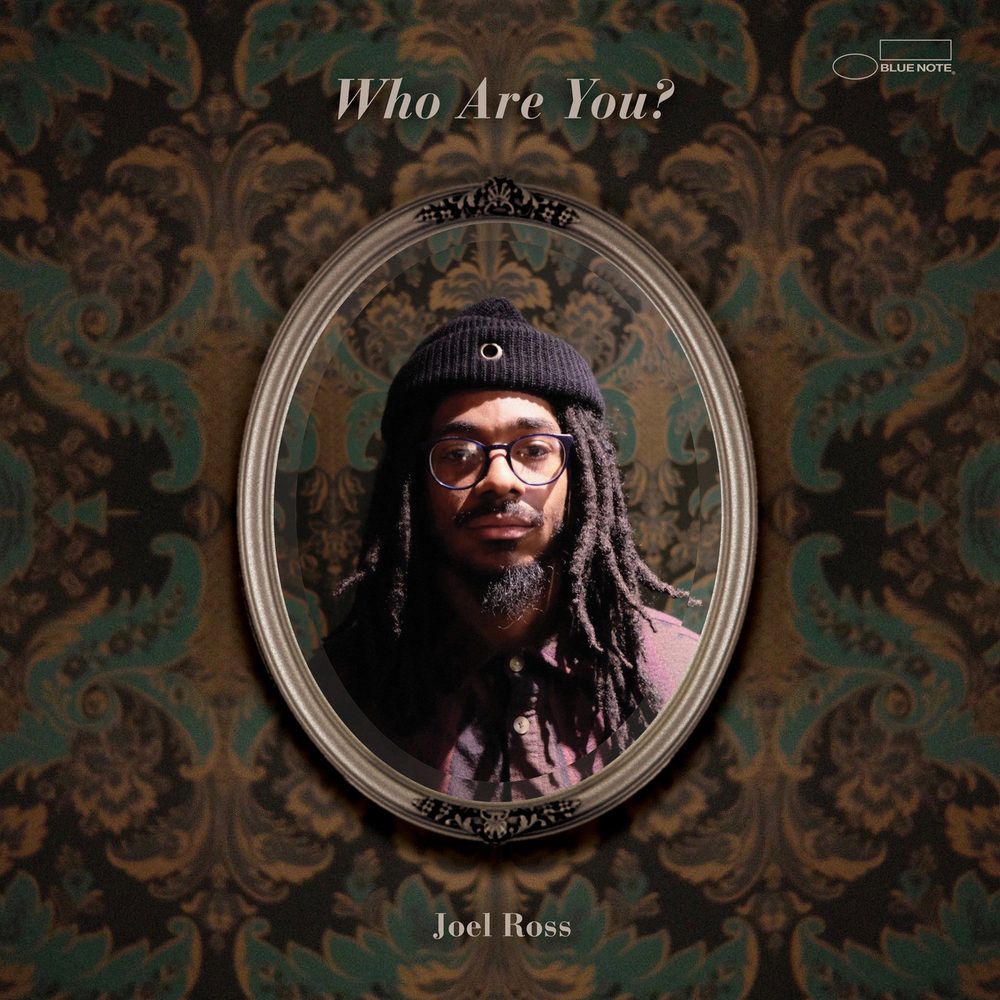 In 2019, vibraphonist & composer Joel Ross issued his Blue Note debut KingMaker to peer acknowledgment and wide critical acclaim. An introduction to his longstanding outfit Good Vibes, the album received nods from The New York Times’ "Best Jazz of 2019", NPR Music’s "Jazz Critics Poll" and Rolling Stone’s "2019 Jazz Listener’s Guide". Now, expanding the breadth of his expression with his second release Who Are You?, the young artist has actualized his sound.

“This record is a culmination of our maturing – as people, as a band, within the music – it’s about figuring out who we are,” says Ross. Who Are You? features familiar Good Vibes associates Jeremy Corren on piano, Immanuel Wilkins on alto saxophone and Jeremy Dutton on drums, and introduces their newest collaborator, Kanoa Mendenhall on bass. Harpist Brandee Younger is also featured on five of the album’s tracks.