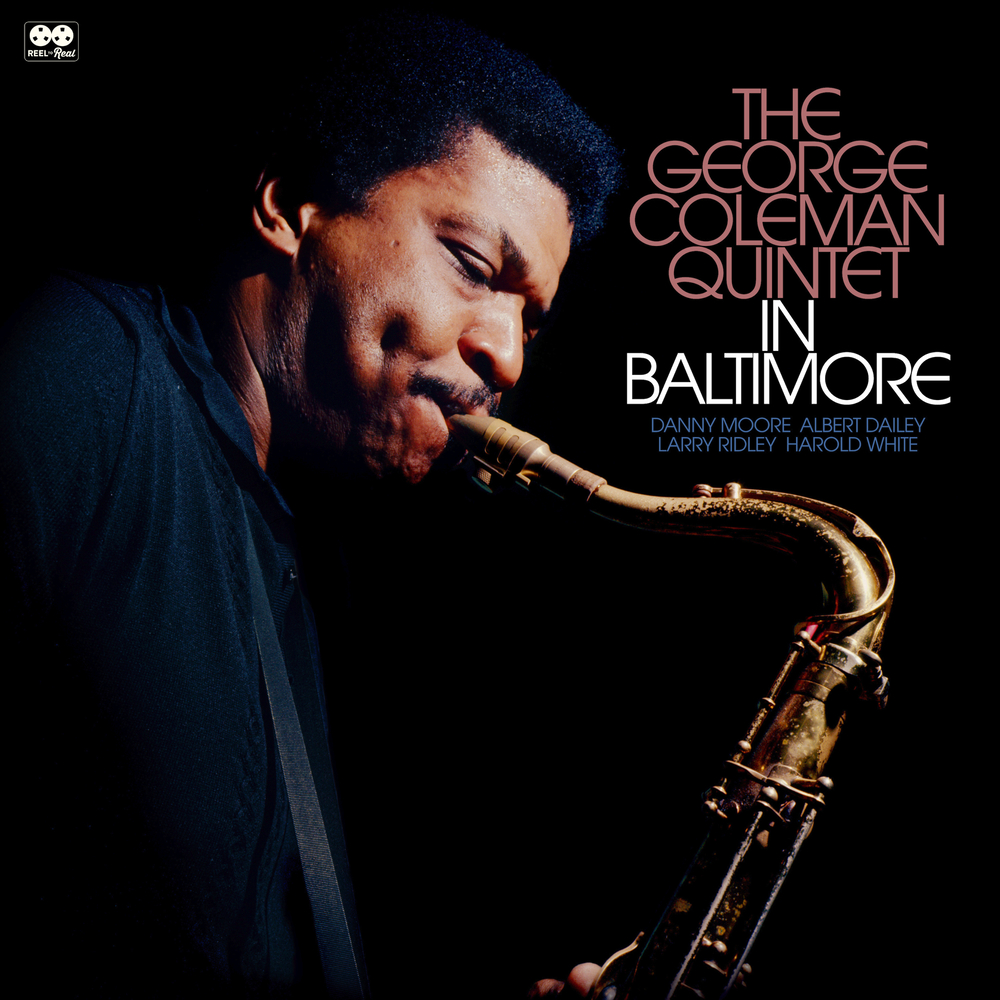 The George Colman Quintet in Baltimore

One of jazz’s most powerful tenor saxophonists is heard at his freewheeling, unfettered best on The George Coleman Quintet in Baltimore, a hitherto unheard live recording. The high-energy set, captured at the Famous Ballroom in Baltimore on May 23, 1971, by engineer Vernon Welsh for the Left Bank Jazz Society, and restored for Reel to Real by Chris Gestrin, is being released as a high-fidelity digital transfer for the first time!

Coleman cut his first studio album as a leader in 1977; he played and recorded regularly with Mabern until the keyboardist’s death in 2019. Reel to Real’s new release represents the saxophonist’s earliest available live offering fronting a nonpareil combo of his own.

“Oh yeah, the Famous Ballroom was great. We used to get up there quite a bit, with Wynton Kelly, Ron McClure and Jimmy Cobb. Those were some of the good moments. I really enjoyed playing there. The people were nice, too. A lot of black folks used to go there, too. It was integrated—I mean, black, white, whatever. They were there to listen to the music. It was a really great era.”
- George Coleman
96 kHz / 24-bit PCM – Cellar Live Studio Masters