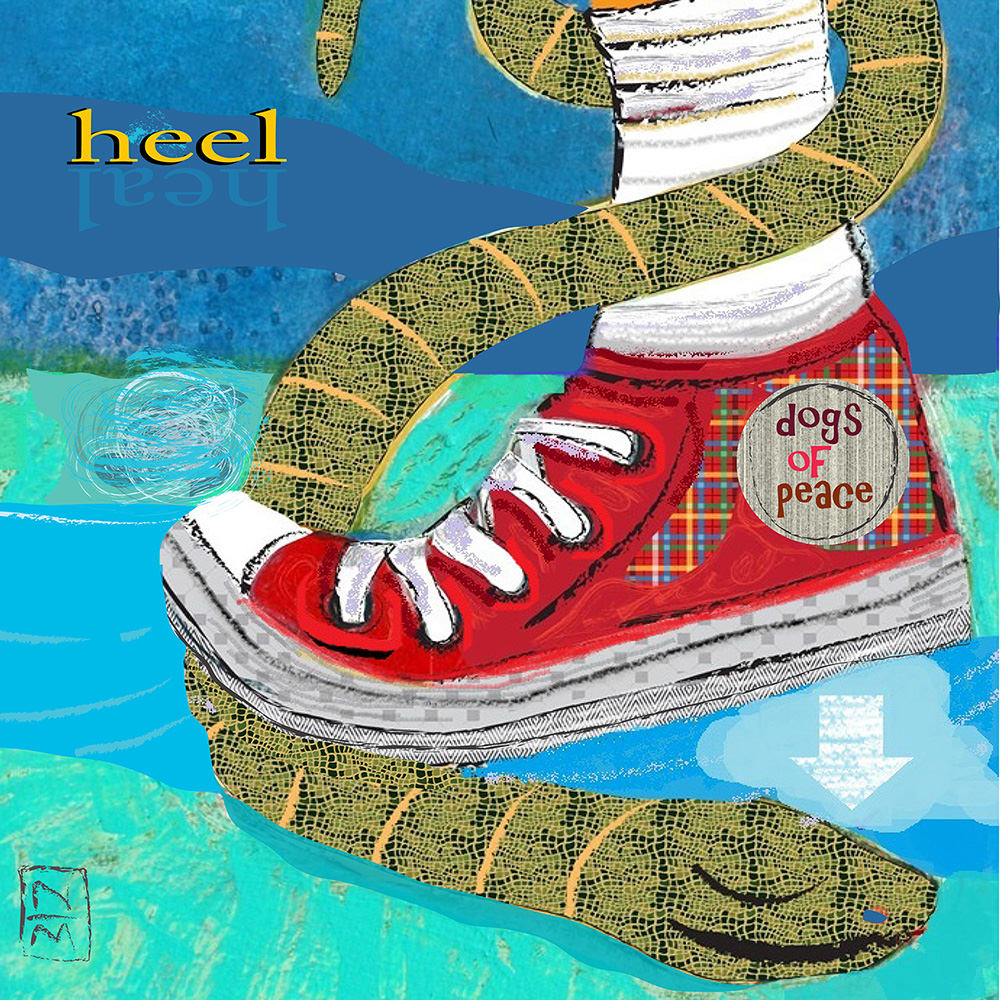 Available in 44.1 kHz / 24-bit AIFF, FLAC audio formats
Multiple Grammy-nominated and winning band Dogs of Peace is proud to present its first release in 20 years, a continuation of the group's first project Speak, a trendsetting album issued in 1996 that has influenced legions of artists and musicians around the world. Since then, many fans have reached out to the band to ask about a follow-up. Feeding on that inspiration and encouragement, the original members came together to work on Heel, taking almost three years to be written, recorded and mixed. Among the well known guest artists appearing include Peter Frampton, Michael Omartian, Ricky Skaggs, Joel Hanson, Rick Florian and the McCrary Sisters. "When we were making this record, we decided that if the only thing to happen with it was that we would place it before The Lord, and have Him find it to be a fragrant offering, then that alone was reason enough." - Gordon Kennedy, vocalist/guitarist
44.1 kHz / 24-bit PCM – Suite 28 Records Studio Masters