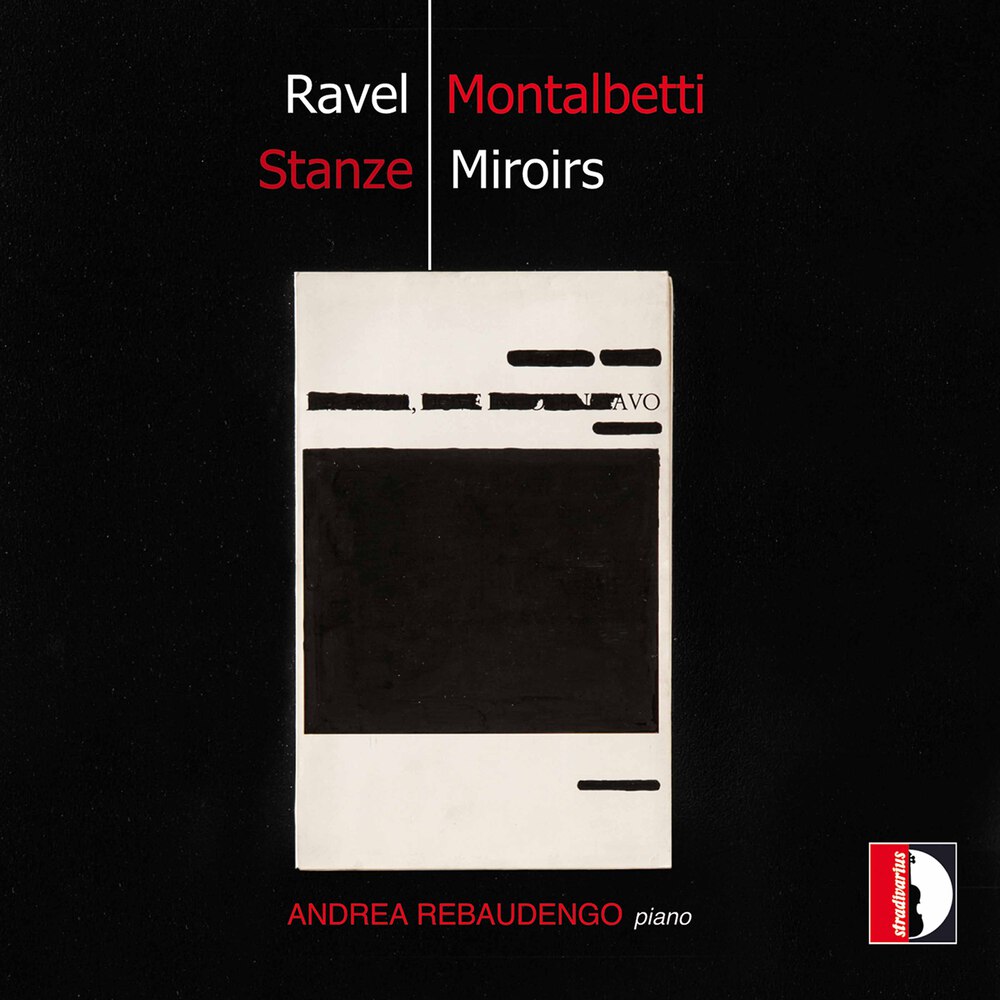 In his five Stanze, composed in 2016, Mauro Montalbetti openly declares his special affinity with the author of Boléro, placing him within the select circle of his greatest loves. What strikes one most is the refined and yet frank way in which this devotion is expressed in the music and is revealed in the writing, in the way it unfolds majestically, so to speak, across the staves and the pages. In other words one is struck not only audibly but also visually by the limpidity with which the five pieces pay homage to their source, namely Maurice Ravel’s Miroirs. Miroirs, that is mirrors. A title that at the time – we are in 1905 – encapsulated the genius with which the composer played with the ambiguities of symbolist and impressionist poetics, of the eternal torments concerning the expressive and semantic qualities of music. Because the mirror reflects, represents, but also deceives, creates illusions.
88.2 kHz / 24-bit PCM – Stradivarius Studio Masters