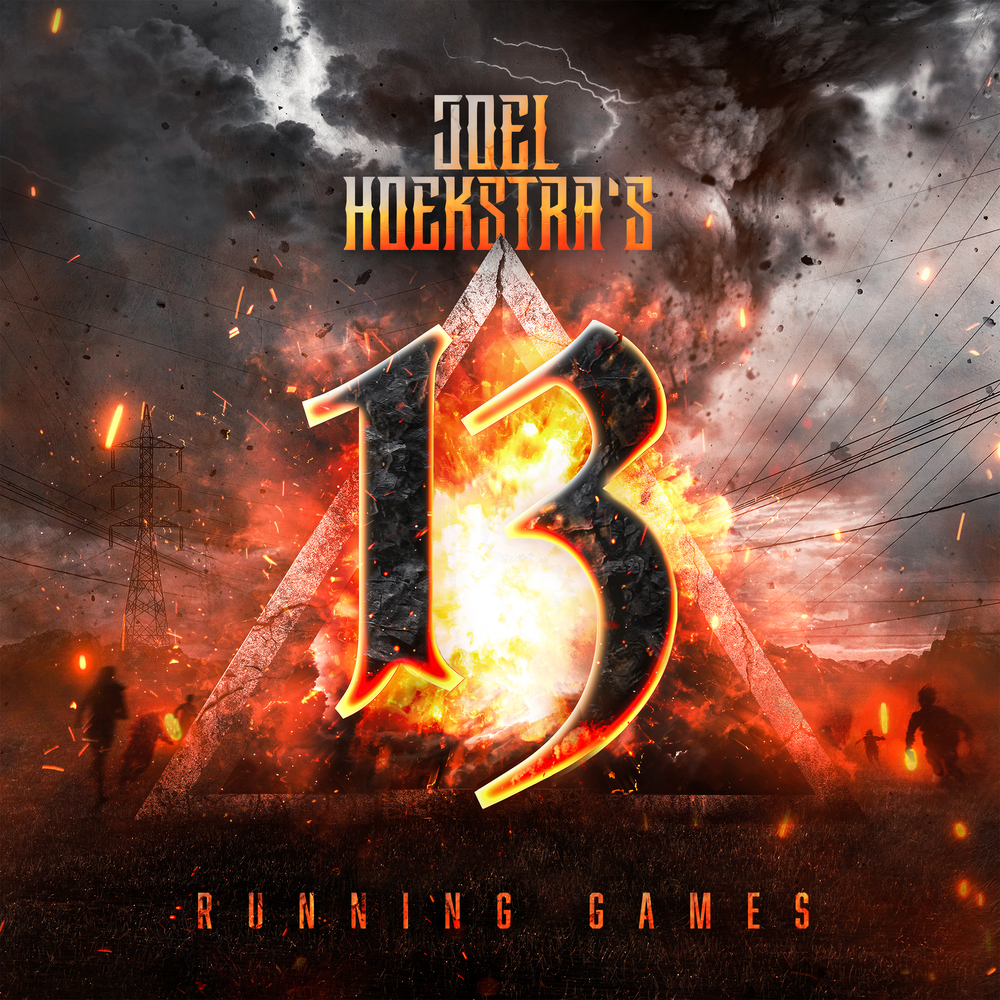 Joel Hoekstra, best known to legions of rock fans as the current guitarist for Whitesnake and Trans-Siberian Orchestra (and also known for his work with Night Ranger and the Broadway show Rock of Ages), returns with his sophomore album, Running Games from his electrifying solo project, Joel Hoekstra’s 13. Hoekstra once again handles the bulk of the creative process, overseeing production, songwriting and arranging (music and lyrics), and crafting his vision for this powerful hard rock record.
44.1 kHz / 24-bit PCM – Frontiers Records s.r.l. Studio Masters