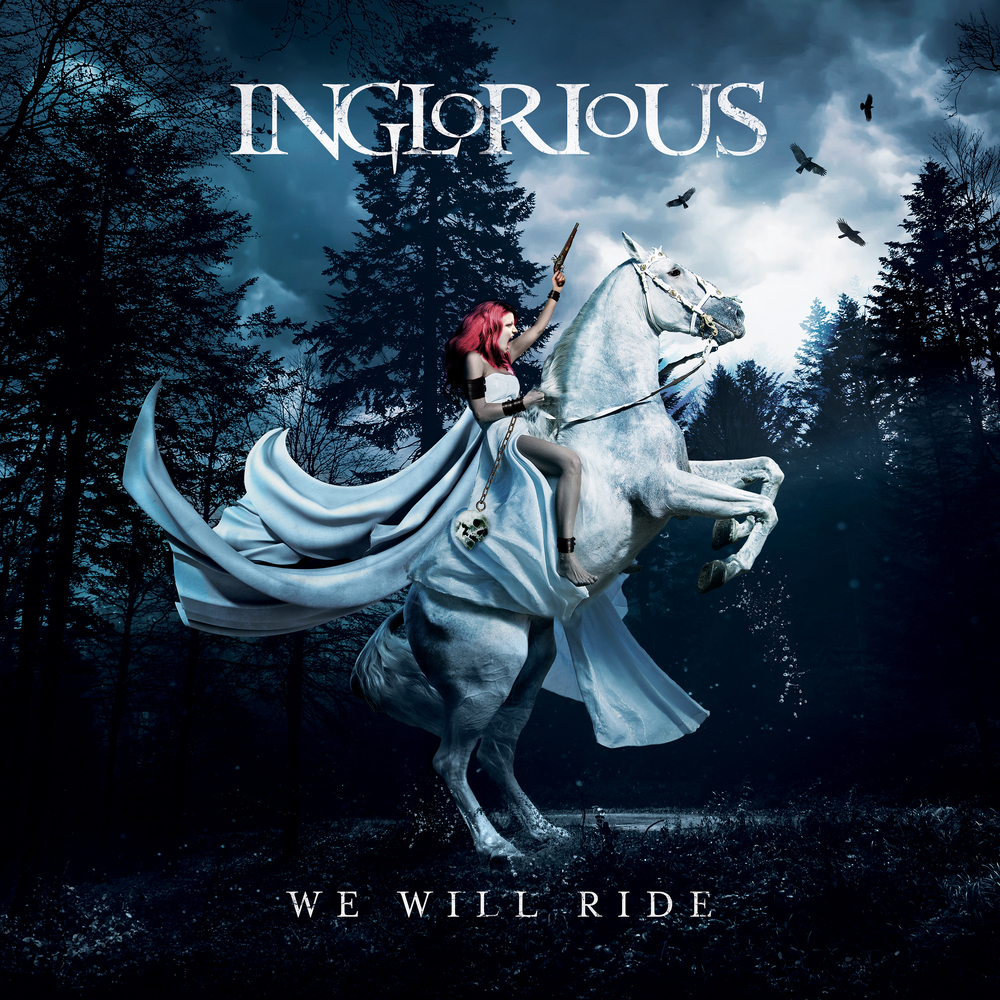 The first time the band’s current line-up recorded an album together will be one they certainly won’t forget as they entered the studio in the middle of UK’s COVID-19 lockdown. Staying mindful of the six foot rule as much as reasonably possible, they set about crafting their love letter to rock ‘n roll and hard rock. Recorded in Cardiff with the renowned producer Romesh Gogandoda (Bring Me The Horizon, Bullet For My Valentine, Motörhead), this album sees the band renewed and rejuvenated.

“The writing for this album was honestly the most pleasurable and relaxed experience I have had as a writer,” says vocalist Nathan James. “We had so much fun and made sure not to force the songs that weren’t working. One of my favourite songs, ‘She Won’t Let You Go,’ was actually written by Danny and myself before he was even in the band.”
44.1 kHz / 24-bit PCM – Frontiers Records s.r.l. Studio Masters