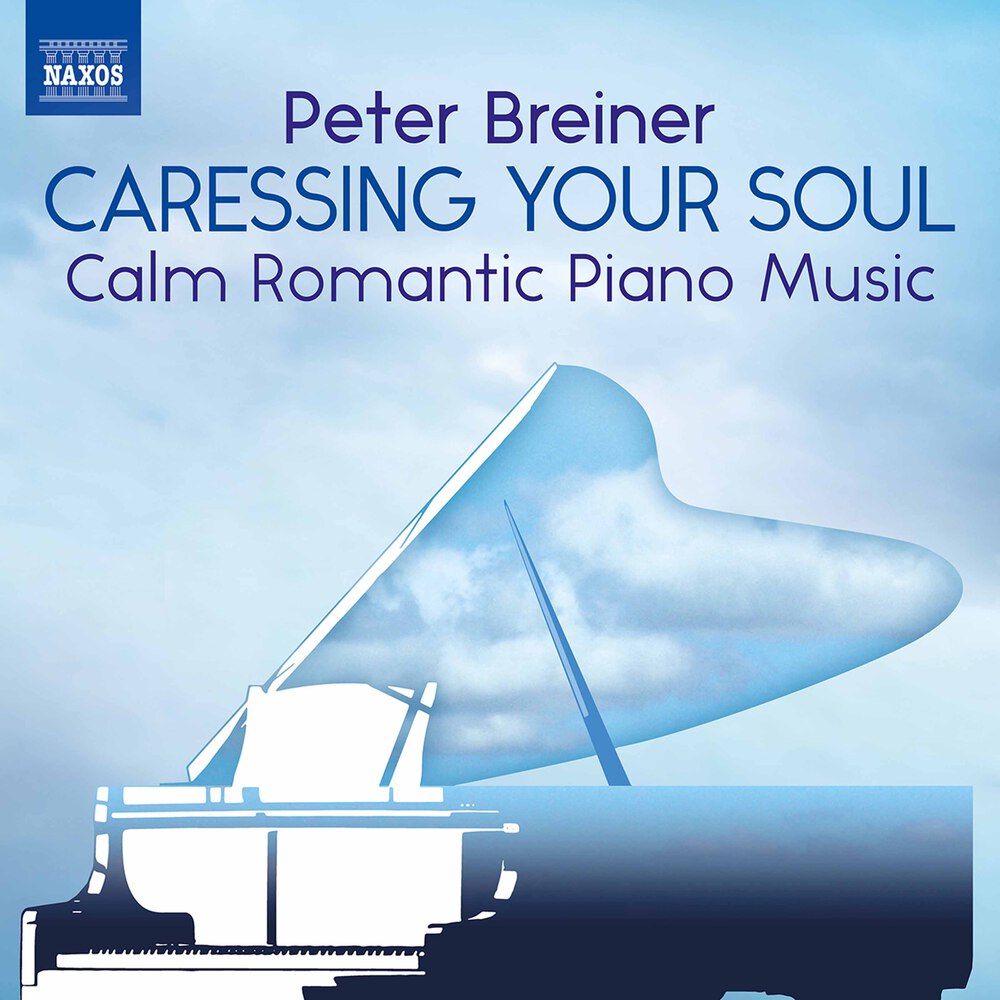 Available in 96 kHz / 24-bit AIFF, FLAC high resolution audio formats
Peter Breiner is one of the world’s most recorded musicians, with acclaimed releases such as Beatles Go Baroque, accounting for millions of albums sold. An exceptional composer/arranger and an accomplished pianist, Breiner is equally at home in almost every genre of music. His origins in Slovakia and his experience in composing for films and for all kinds of audiences has resulted in a personal style that is both accessible and deeply touching. The tranquil and serene pieces for Caressing Your Soul meld melodic substance with musical expression to provide solace, relief and peace of mind in an oasis of calming music. Peter Breiner is one of the world’s most recorded musicians, with over 200 albums released and multiple streams and downloads. Known as a conductor, composer, pianist and arranger, he has conducted, often doubling as a pianist, the Royal Philharmonic Orchestra, the Bournemouth, Jerusalem, New Zealand, Moscow and Polish National Radio Symphony Orchestras, the Hong Kong Philharmonic Orchestra, the Slovak Philharmonic and the Orchestre National de France, to mention just a few. His compositions and arrangements have been played in concerts and broadcast worldwide, and some of the most prestigious ballet companies have used his music in numerous performances.
96 kHz / 24-bit PCM – Naxos Studio Masters