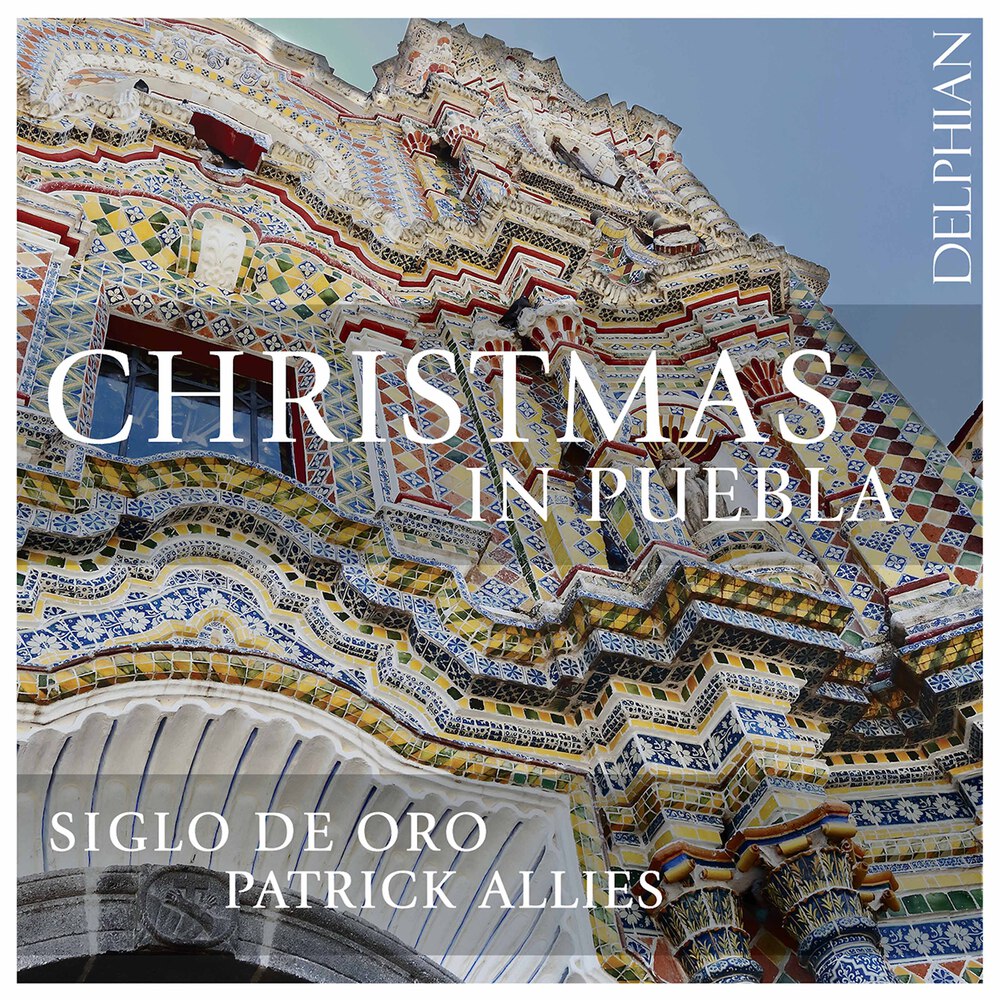 By the early 1620s – when Juan Gutiérrez de Padilla migrated from Cádiz to New Spain (modernday Mexico) in search of new horizons as a music director, composer and instrument-maker – the colony was an important and wealthy outpost of the Habsburg Empire, keen to maintain the religious and musical customs of its mother country. The cathedral of the young, thriving city of Puebla de los Ángeles was still a magnificent work in progress, but its music provision could already rival its European counterparts. Padilla stayed there for forty years, composing prolifically right up to his death in 1664, and had at his disposal a sizeable body of men and boys who not only sang but also played instruments – including guitars, sackbut, dulcian, and simple percussion such as the cajón.

Siglo de Oro’s programme explores the rich soundworld of this time and place: a sonic landscape ultimately quite different from the one Padilla had left behind in Europe. Evoking a Mass at Christmas Eve affords the opportunity to include a number of villancicos – energetic, dance-like pieces whose captivating mixture of Mexican, Afro-Hispanic and Portuguese influences would have invigorated even the most sober churchgoer.
44.1 kHz / 24-bit PCM – Delphian Studio Masters