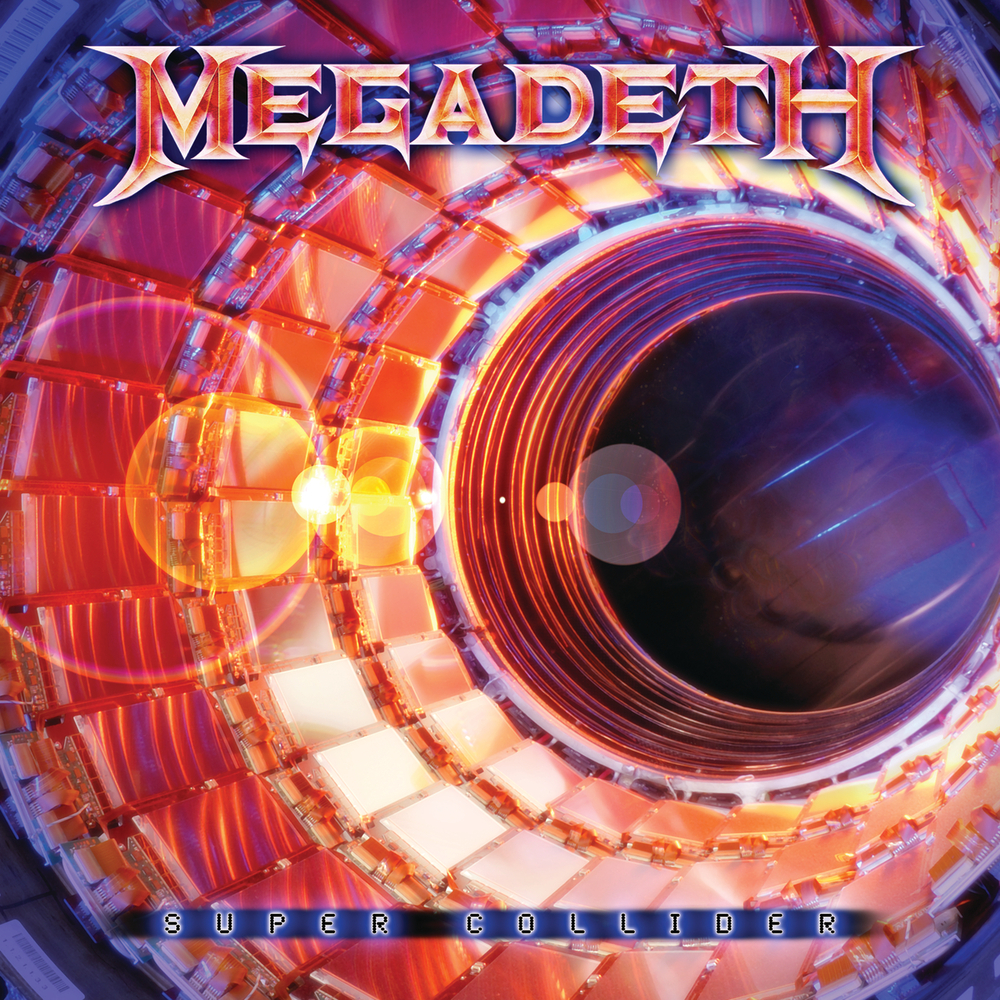 Available in 48 kHz / 24-bit AIFF, FLAC audio formats
Billboard 200 - #6, 2013 Megadeth's highest-charting US album in almost 20 years, 2013's Super Collider was the group's foray into arena rock, featuring a more commercial sound than much of the band's previous output. The album, the last with drummer Shawn Drover and guitarist Chris Broderick, has gone on to sell more than 80,000 copies in the US alone.
48 kHz / 24-bit PCM – UME Studio Masters