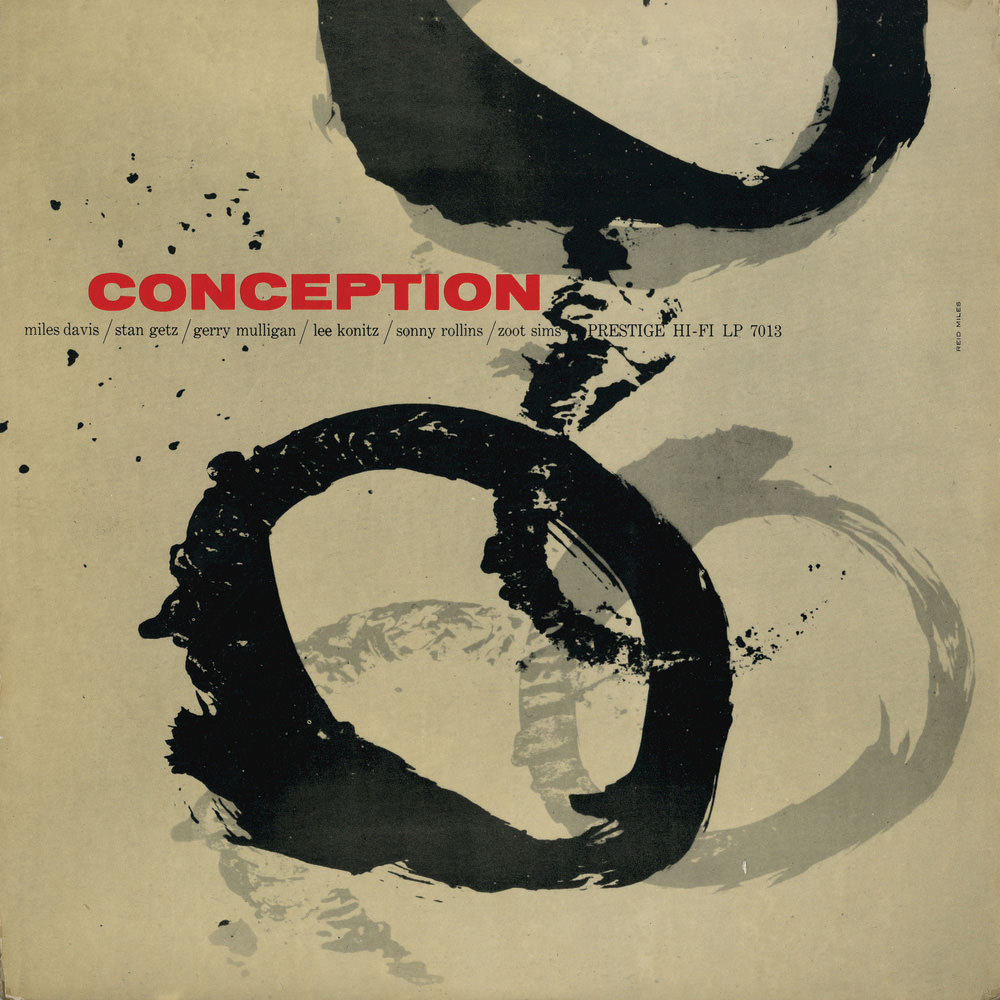 Available in 96 kHz / 24-bit AIFF, FLAC high resolution audio formats
Miles Davis is but one of the featured performers on this compilation album consisting of various tracks released on 10-inch vinyl and 78s, recorded in New York City between 1949 and 1951. In addition to Davis, other key figures on the album include Sonny Rollins, Stan Getz, Gerry Mulligan, Lee Konitz and Zoot Sims.
96 kHz / 24-bit PCM – Prestige Studio Masters

This album is a high-resolution digital transfer of material originating from an analogue recording. It may be limited in bandwidth and dynamic range by the technology available at the time of its original creation, and is offered as a documentation of a historical release. Remastering by Rudy Van Gelder Supervision by Bob Weinstock Cover by Bob Parent Notes by Ira Gitler