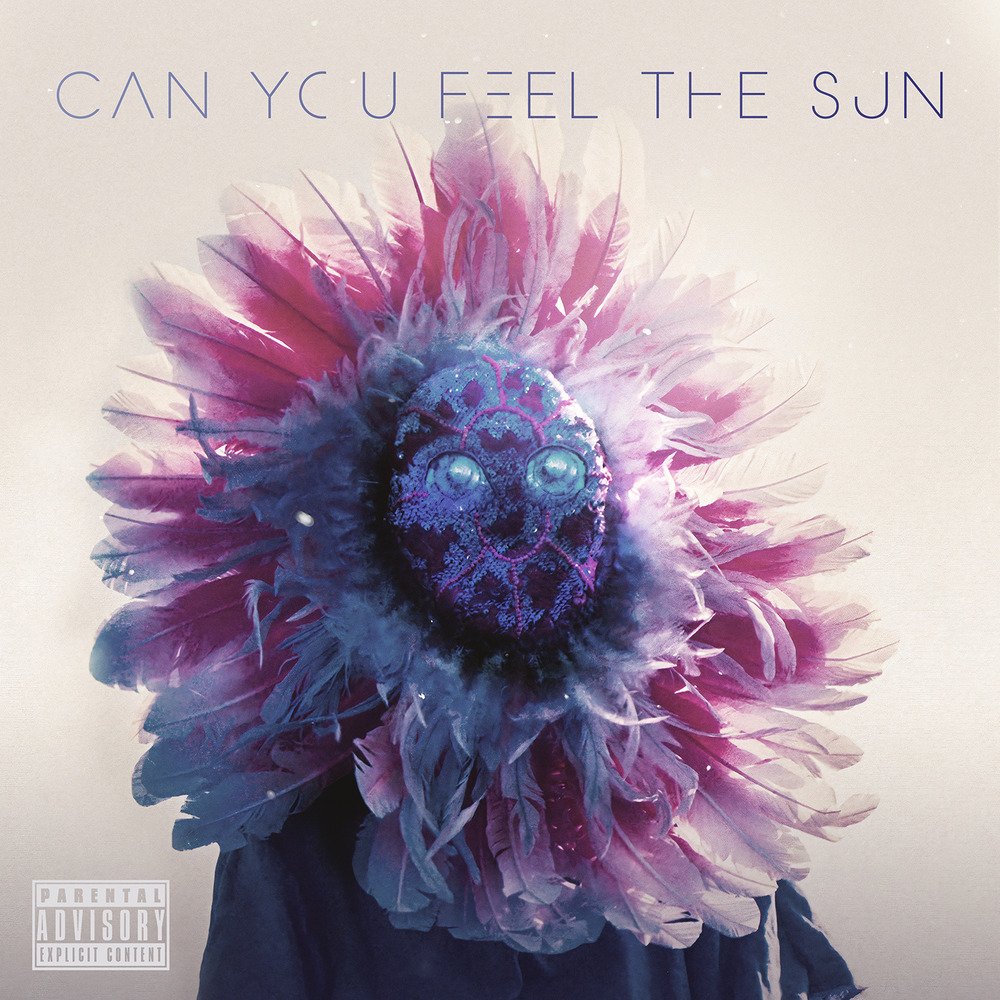 ℗ 2020 2B Recordings under exclusive license to BMG Rights Management (US)

Can You Feel The Sun

Available in MQA and 48 kHz / 24-bit AIFF, FLAC audio formats
Austin, Texas duo Missio release their new album Can You Feel The Sun, a 10-song album recorded at Austin’s Matchbox Studios. The offering was produced by the band alongside longtime collaborator and studio owner Dwight A. Baker (Brandi Carlile, Bea Miller, Bob Schneider), and features guest appearances from hip-hop icons Paul Wall and Esoteric of Czarface. “We started talking with Dwight last summer about recording new music even though our second album had just released. I felt inspired after coming back from our first European shows in some of the most beautiful cities in the world and seeing our music translate across the ocean, which was incredibly surreal. The reason we create and release music is because we love the process of making it all. Being able to write songs for ourselves has to be its own reward even though we’re hoping we can get out on the road and play music for people again soon. Until then we’re hoping, through our music and lyrics, to encourage people to ask questions and to open their minds.” - Missio
48 kHz / 24-bit PCM – BMG Rights Management (US) Studio Masters