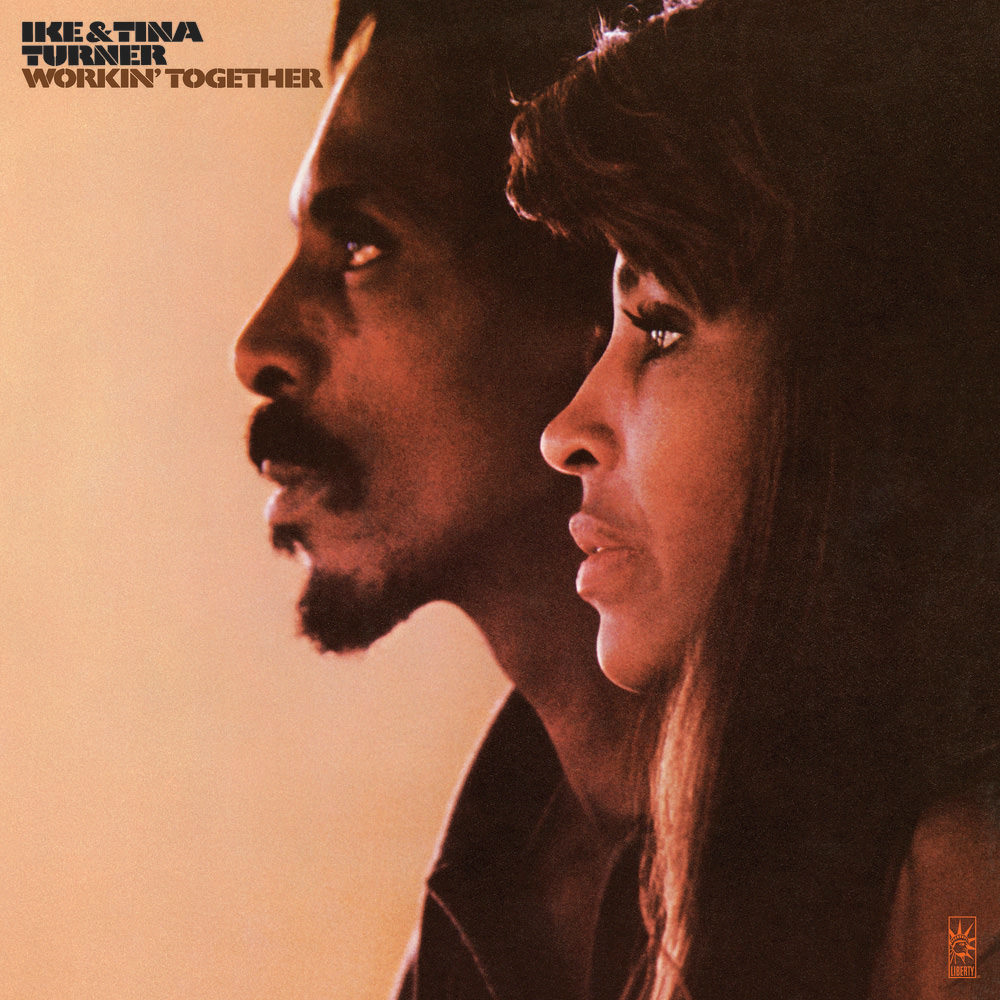 "The duo gather a full head of funky, raucous steam ... can't keep this kind of 'up' music down."

The most successful album ever released by Ike & Tina Turner, 1971's Workin' Together blends Ike Turner originals with covers of popular songs from the Beatles and of course the couple's signature tune and Grammy winner, Proud Mary by Creedence Clearwater Revival. Workin' Together remains Ike and Tina's highest-charting album, peaking at number 25 in the US, while Proud Mary sold over a million copies, reached number four on the Billboard Hot 100 and was inducted into the Grammy Hall of Fame in 2003.