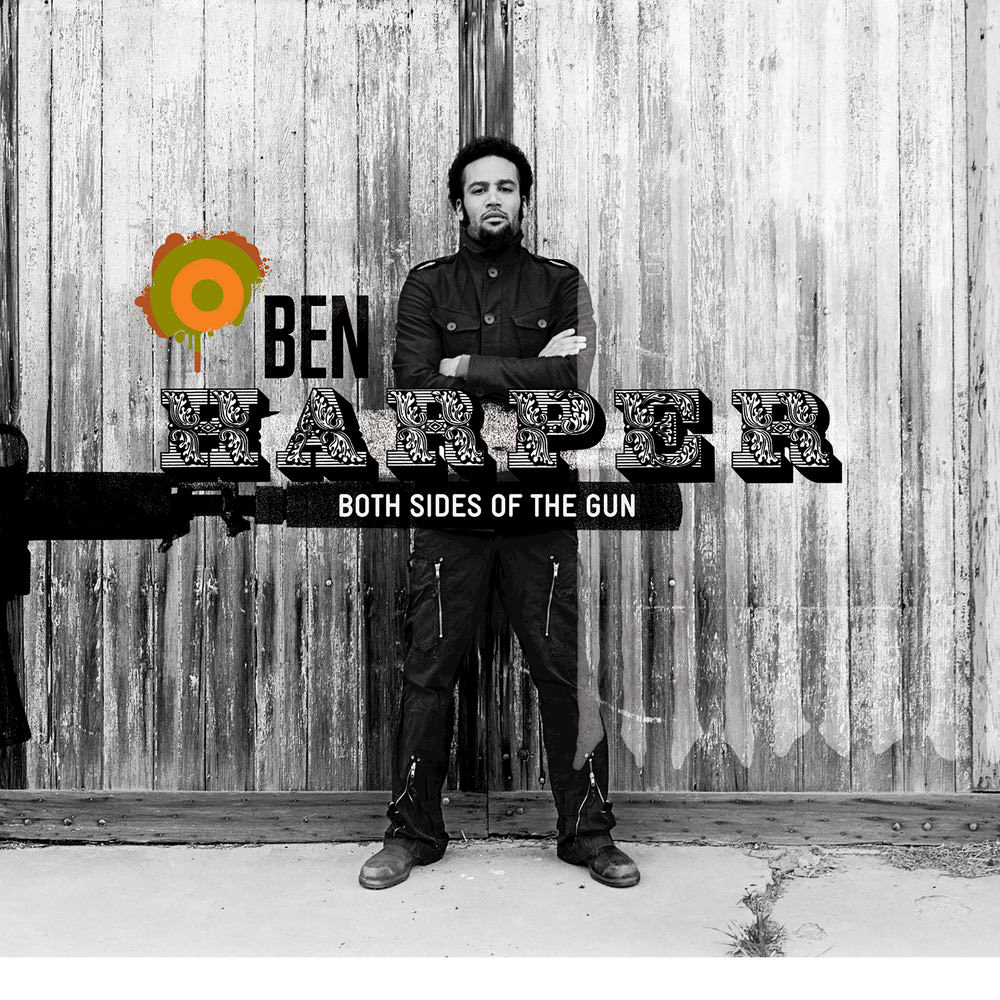 Both Sides Of The Gun

"... neatly divides Harper’s dual allegiance to moon-eyed hippie serenades and razor-edged rock swagger into two discs ... the electric disc is even better, with more focused songs, savvy arrangements ... he sprinkles sitars, strings, and vibraphones alongside his guitar chops and soulful choruses that stick like gum ... the fingerprints of both Stones, Rolling and Sly, are all over this one ... electric disc: A- ... acoustic disc: B+."
- Entertainment Weekly