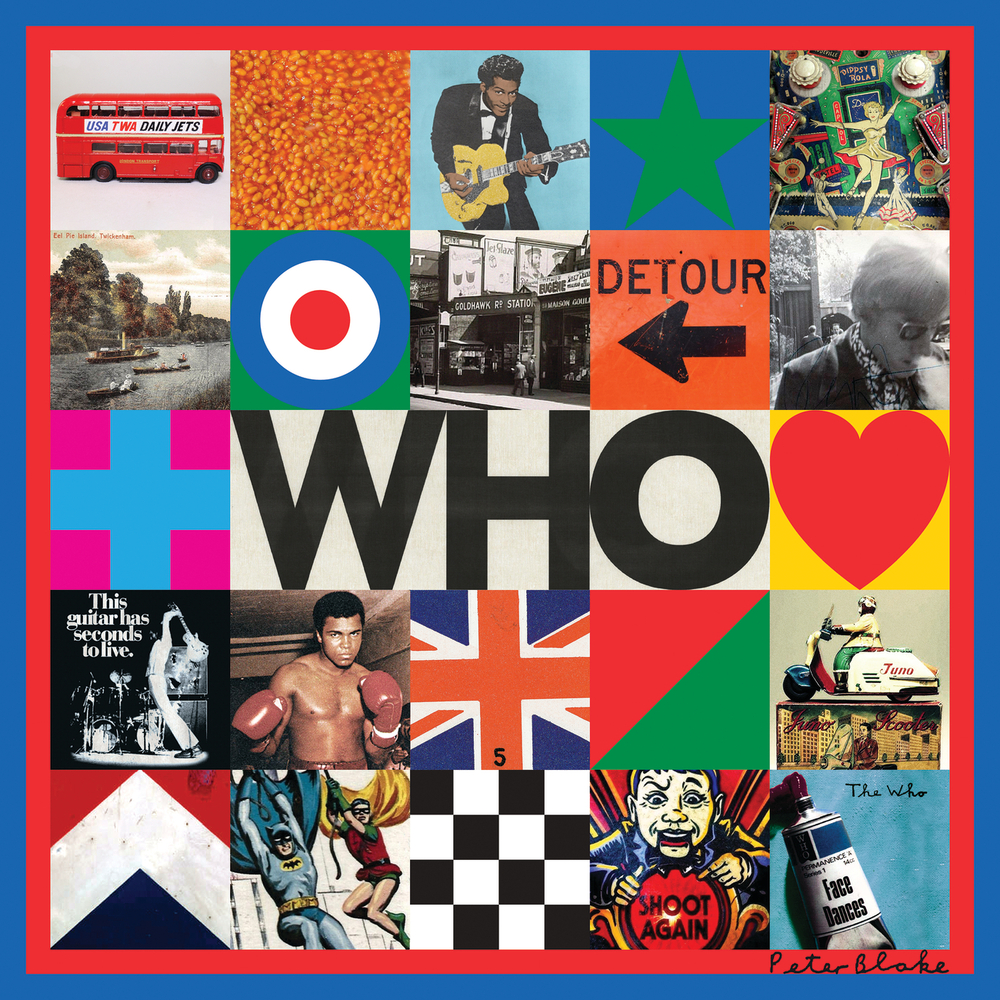 WHO (Deluxe & Live At Kingston)

Available in 96 kHz / 24-bit AIFF, FLAC high resolution audio formats
The Who have one of the greatest rock legacies in music history, they’re one of the all-time great live bands, have sold over 100 million records world including nine US and ten UK top ten albums and 14 UK top ten singles in a career spanning six decades. Now 55 years after they made their first recordings, The Who are back with their first new album in thirteen years entitled WHO. The eleven-track album was mostly recorded in London and Los Angeles during Spring and Summer 2019 and was co-produced by Pete Townshend and D. Sardy (who has worked with Noel Gallagher, Oasis, LCD Soundsystem, Gorillaz) with vocal production by Dave Eringa (Manic Street Preachers, Roger Daltrey, Wilko Johnson). Singer Roger Daltrey and guitarist and songwriter Pete Townshend are joined on the album by long-time Who drummer Zak Starkey and bassist Pino Palladino along with contributions from Simon Townshend, Benmont Tench, Carla Azar, Joey Waronker and Gordon Giltrap. The album cover was designed by pop artist Peter Blake whose work includes the band's Face Dances and The Beatles' Sgt. Pepper's Lonely Hearts Club Band album covers. It is a patchwork of 25 squares: 22 squares showing different coloured images placed around three squares forming the word "WHO" in the centre of the album cover. This super deluxe version includes an additional 3 tracks alongside a bonus disc of acoustic live versions recorded in Kingston-on-Thames on Valentines Day this year, exactly 50 years to the day since The Who’s seminal show at Leeds University which resulted in the phenomenal live album, Live At Leeds. “This album is almost all new songs written last year, with just two exceptions. There is no theme, no concept, no story, just a set of songs that I (and my brother Simon) wrote to give Roger Daltrey some inspiration, challenges and scope for his newly revived singing voice. Roger and I are both old men now, by any measure, so I’ve tried to stay away from romance, but also from nostalgia if I can. I didn’t want to make anyone feel uncomfortable. Memories are OK, and some of the songs refer to the explosive state of things today. I made new home studio demos of all these songs in the summer of 2018 using a wide collection of instruments old and new." - Pete Townshend “I think we’ve made our best album since Quadrophenia in 1973, Pete hasn’t lost it, he’s still a fabulous songwriter, and he’s still got that cutting edge." - Roger Daltry
96 kHz / 24-bit PCM – Polydor Records Studio Masters

Disc 1, Tracks 12-14 – contains material which utilizes a limited amount of the available bandwidth