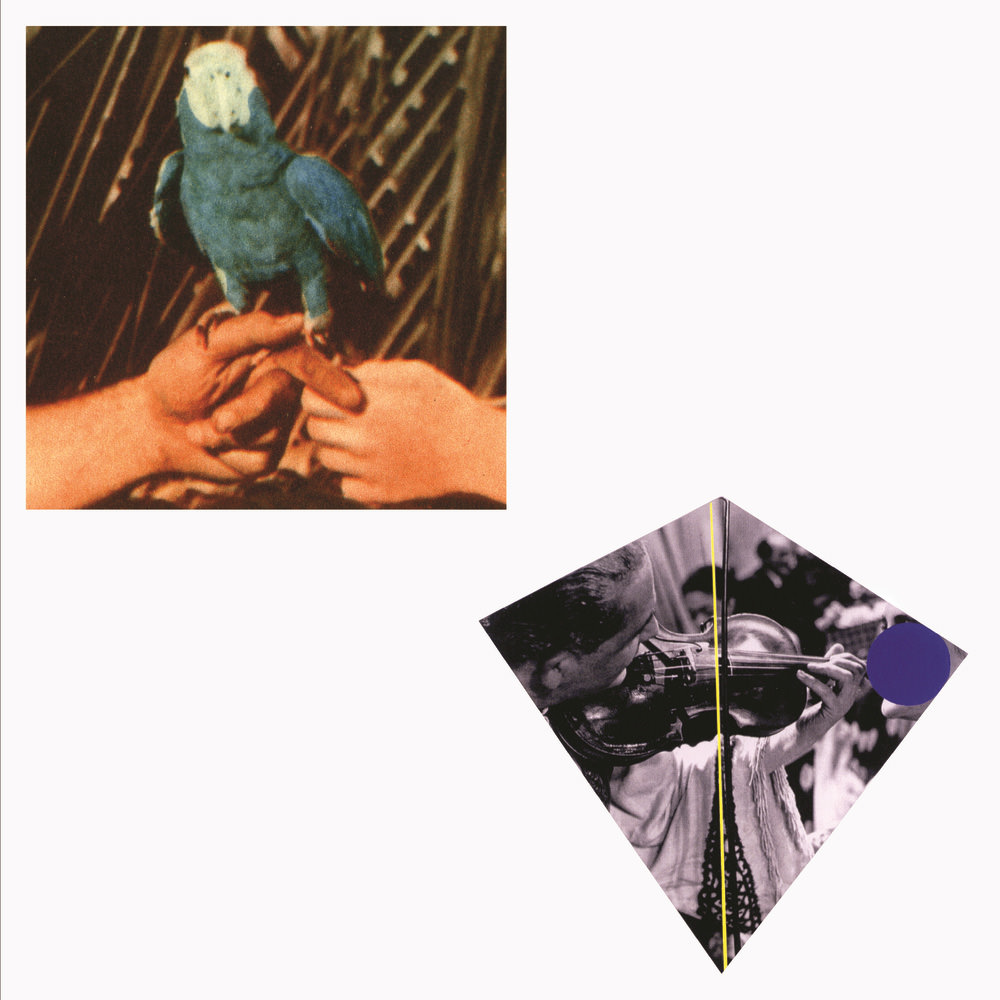 "... Bird's lyrics are often a kind of cryptic code, wordplay about the human condition, but on Are You Serious he reveals more about his own life including a blossoming relationship between two relative introverts and the birth of their son."
- NPR

"... more precise and biting than his previous work, yet retains Bird's warm sound ... Left Handed Kisses (with Fiona Apple) is a highlight, tender yet full of attitude, acoustic guitar and playful bass fading into dramatic violin as the singers harmonize, playing off each other ... a mature and confident record ... (finds Bird) exploring myriad new sounds while remaining instantly recognizable. He has moved past indie folk, creating his own blend of genres that makes for gentle, earnest and memorable songs."
- Exclaim!

Described as Andrew Bird's most personal release to date, the songs on Are You Serious were inspired by Bird's marriage and the birth of his son. The album features guitarist and Grammy-nominated producer Blake Mills (Alabama Shakes) and Fiona Apple, who lends her vocals to the single Left Handed Kisses.
96 kHz / 24-bit PCM – Concord Loma Vista Studio Masters