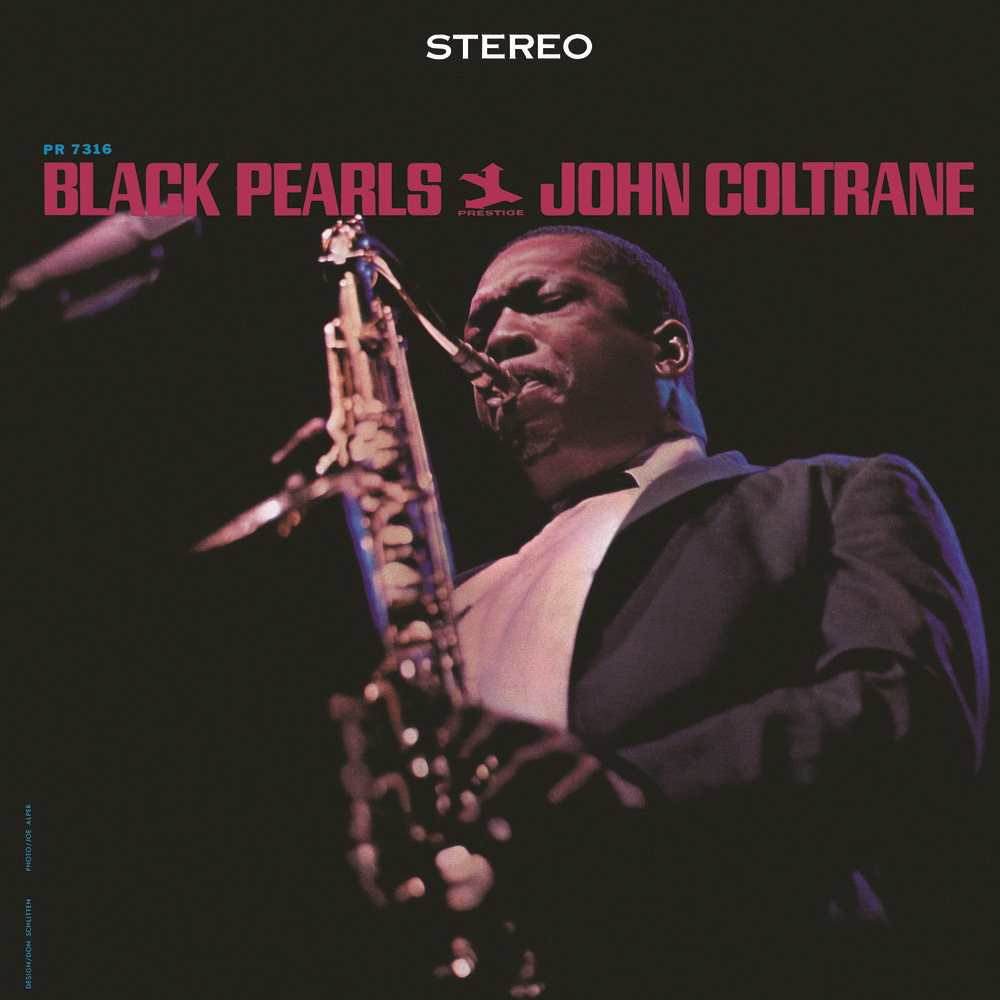 Available in 192 kHz / 24-bit, 96 kHz / 24-bit AIFF, FLAC high resolution audio formats
"... his ideas soar out beyond the moment ... reminds the listener of Coltrane's bold originality." - Chicago Tribune This album was recorded in the late 1950s but not released until 1964 to capitalize on John Coltrane's ever-increasing fame and success. Essentially an improvised extended jam session with Donald Byrd on trumpet, Red Garland on piano and drummer Art Taylor, this epitomizes Coltrane's trademark "sheets of sound." "The songs weren't long enough for a whole album, so I said 'let's do a slow blues to finish it out.' Coltrane invited me to write the song on the spot, but I didn't know music, so Coltrane replied 'just tell me what you want me to play. Should it go like this?' and he would play some notes. After having played a rough melody, he'd say 'okay, you wrote it.' That was the genesis of Sweet Sapphire Blues." - Bob Weinstock, producer
192 kHz / 24-bit, 96 kHz / 24-bit PCM – Prestige Studio Masters