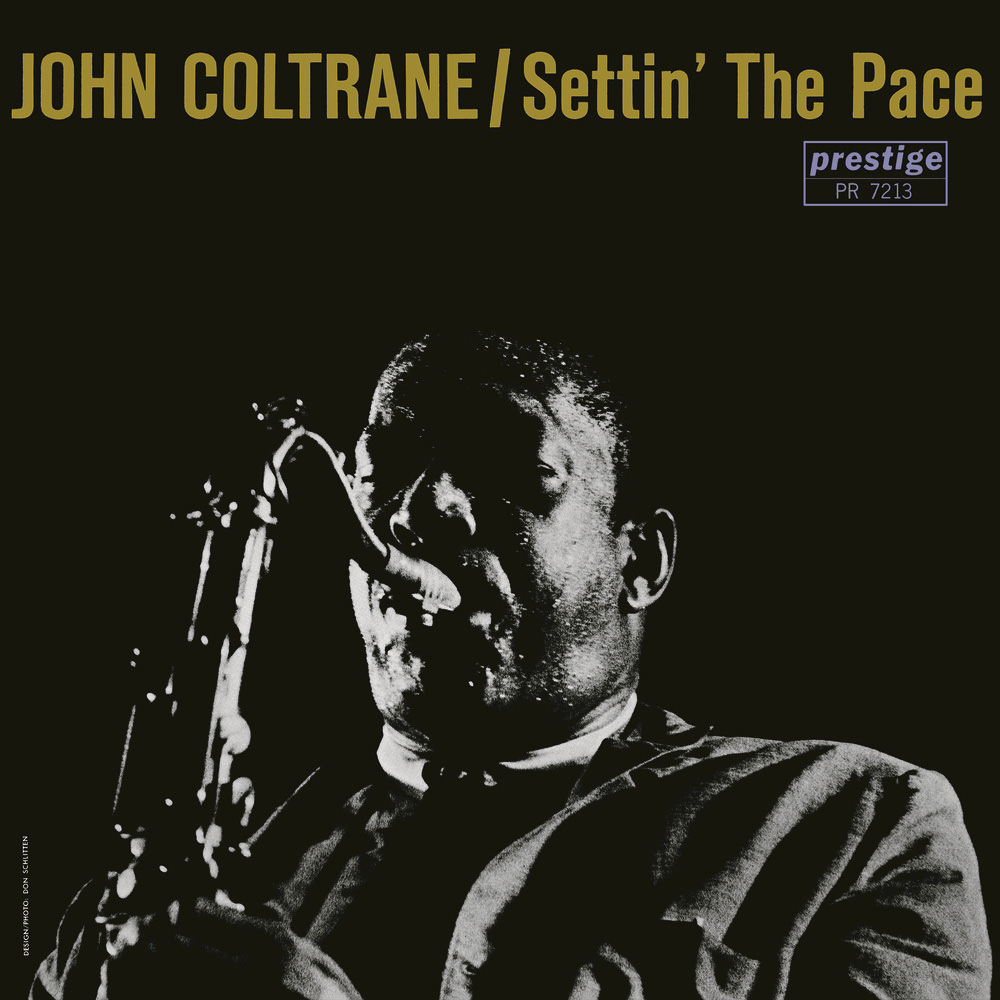 Available in 192 kHz / 24-bit, 96 kHz / 24-bit AIFF, FLAC high resolution audio formats
"... a slick restored gem that sounds as clean as a Bentley door closing ... the Van Gelder series is spectacular ..." - JazzWax.com "... ranks close to his best work ... it is key in the development of jazz in the late 1950s and development of Coltrane as a player. Highly recommended!" - All About Jazz Settin' The Pace contains tracks recorded in 1958 but not released until 1961 by John Coltrane's former record label to capitalize on his fame and success. Coltrane is accompanied by his frequent recording partners, the Red Garland Trio, on stretched out versions of three popular songs plus the Jackie McLean classic Little Melonae. This reissue includes the bonus track By The Numbers, the only original Coltrane song here.
192 kHz / 24-bit, 96 kHz / 24-bit PCM – Prestige Studio Masters