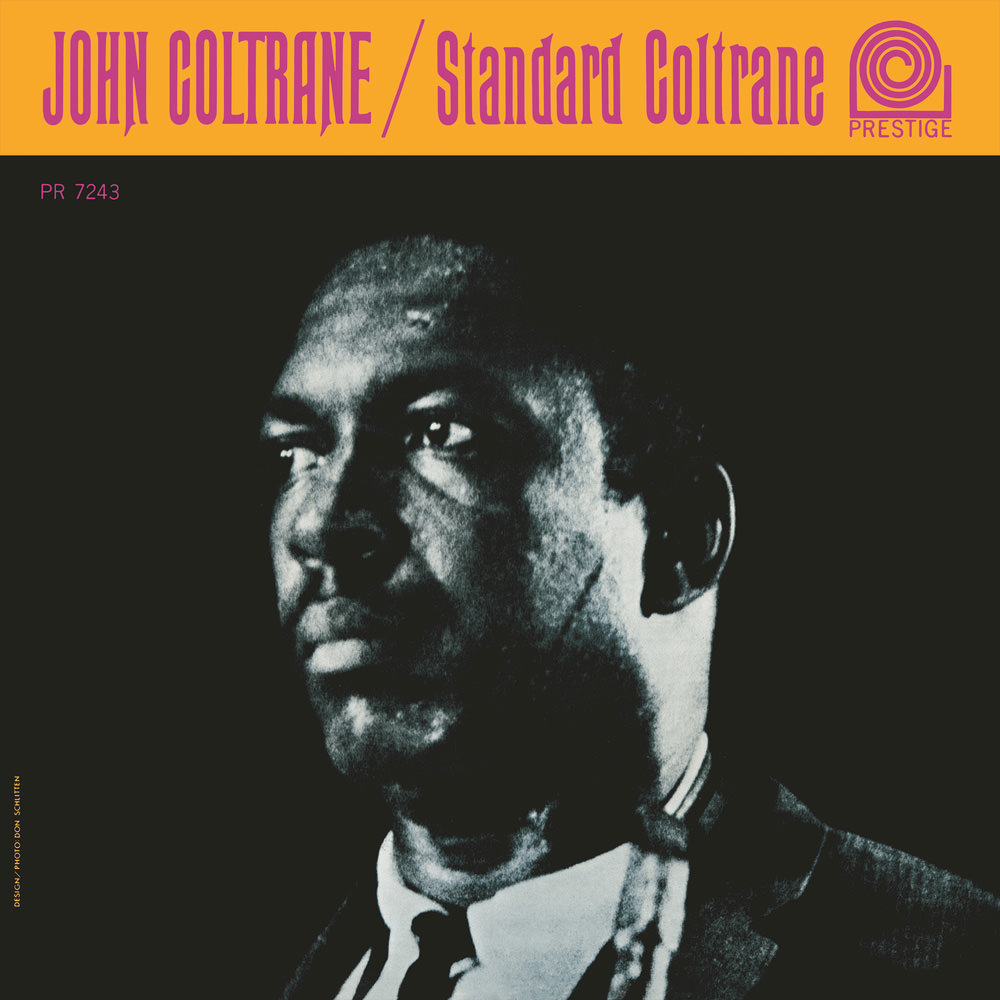 Available in 192 kHz / 24-bit, 96 kHz / 24-bit AIFF, FLAC high resolution audio formats
"The dreamy ballad Invitation demonstrates the lyrical side of Coltrane. He isn’t burning through three octaves of notes per second, asking to be pulled over and a speeding ticket slapped on his tenor. Wilbur Harden adds contrasting texture on flugelhorn." - LondonJazzCollector "... gives a good impression of what stage Coltrane was at in 1958 ... on the two fastish numbers you can sense Coltrane tugging at the form: seeking some extra freedom which he had not yet fully discovered ... useful in charting the tenorist's journey towards his more innovative approach ..." - MusicWeb International Standard Coltrane consists of tracks recorded in 1958 but only released in 1962 to capitalize on Coltrane's growing popularity throughout the 60s. The material on the album consists of well known music from Broadway or films, mostly ballads, recorded with the bulk of the Miles Davis band of the day: Wilbur Harden on trumpet and flugelhorn, Red Garland on piano, bassist Paul Chambers and drummer Jimmy Cobb. This is a prime example of Coltrane in the middle of his signature "sheets of sound" period.
192 kHz / 24-bit, 96 kHz / 24-bit PCM – Prestige Studio Masters