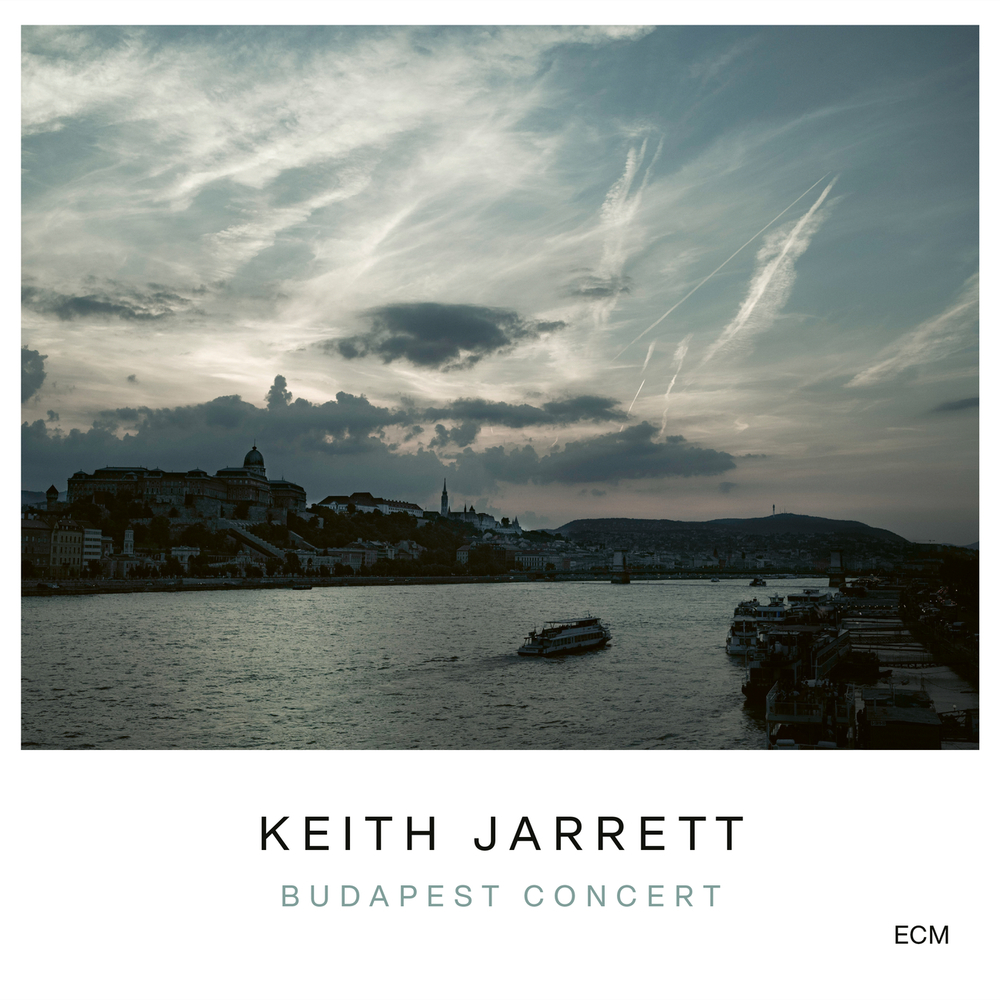 Available in 48 kHz / 24-bit AIFF, FLAC audio formats
The Budapest Concert is the second complete show to be issued from Keith Jarrett’s 2016 European tour – following on from the widely-acclaimed concert released as Munich 2016 - this album documents the pianist’s solo performance at the Béla Bartók National Concert Hall in Budapest. Jarrett, whose family roots reach back to Hungary, viewed the Budapest concert as akin to a homecoming, and the context inspired much creative improvisation. Where Jarrett’s early solo concerts shaped a large arc of music over the course of an evening, the later concerts have generated suite-like structures, comprised of independent “movements”, each of them a marvel of spontaneous resourcefulness. Creative energy is applied also to familiar songs given as encores, “It’s A Lonesome Old Town” and “Answer Me”, transformed in the Budapest concert.
48 kHz / 24-bit PCM – ECM Records Studio Masters