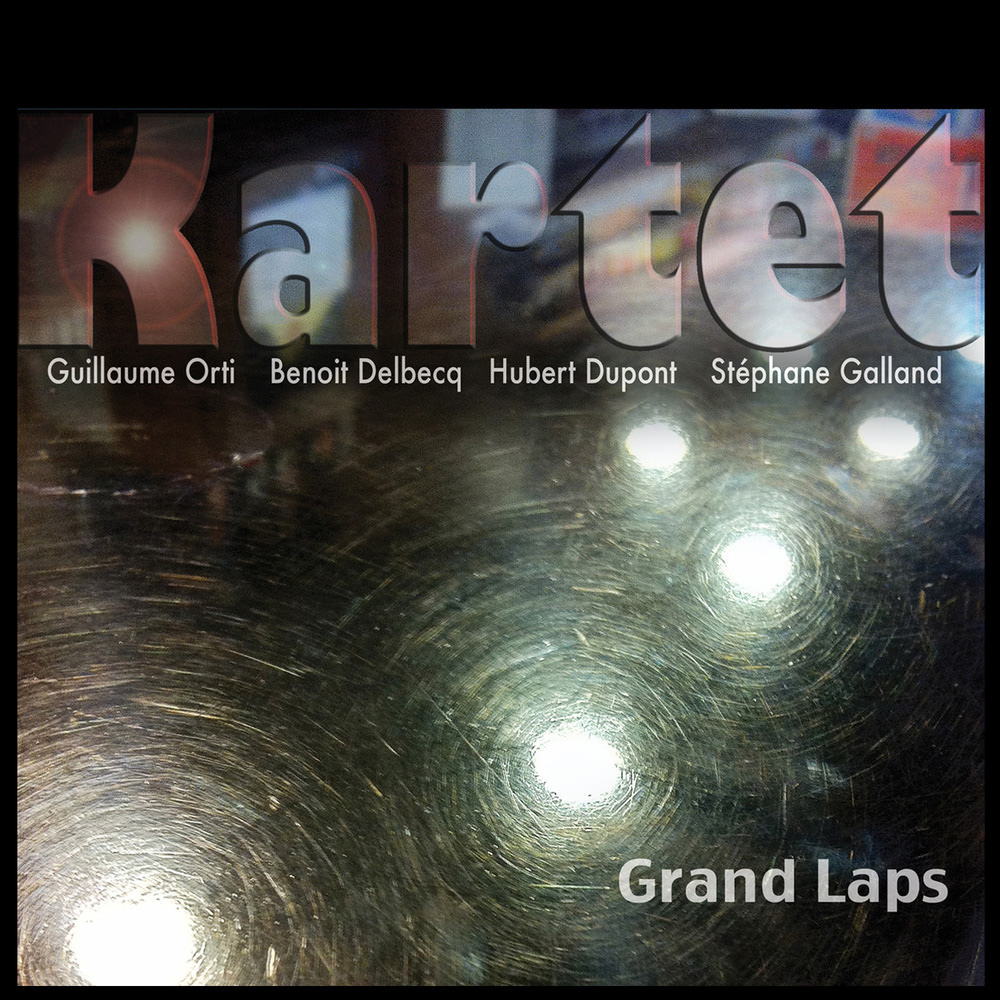 Available in 88.2 kHz / 24-bit AIFF, FLAC high resolution audio formats
"... the rhythmic outline of the album and the artists' engagingly hip presentation casts a spellbinding voyage, enabling one's imagination to run amok. Count Grand Laps as an early contender for top honours in 2014." - All About Jazz "Five Stars ... the sound is a truly unique ambient pulse of possibilities that lay deep within their compositions ... both a cerebral and visceral playground of inspiration and intensity while form and function are meticulously deconstructed and reassembled as you listen ... Grand Laps is spontaneous creativity, an exploratory of possibilities. There are very few ensembles that can come close to the inventive and incredibly vibrant presentation that has allowed Kartet to thrive for the past 25 years." - CriticalJazz.com It took Kartet seven years to release the follow-up to the acclaimed The Bay Window, but then this is a group that’s been pacing itself for the long haul. Celebrating its 25th anniversary in 2014 with Grand Laps, Kartet retains its unique sound and approach while introducing some new elements: Belgian drummer Stéphane Galland joins the band while Guillaume Orti’s alto sax is supplemented by C melody and F mezzo-soprano saxes.
88.2 kHz / 24-bit PCM – Songlines Recordings Studio Masters