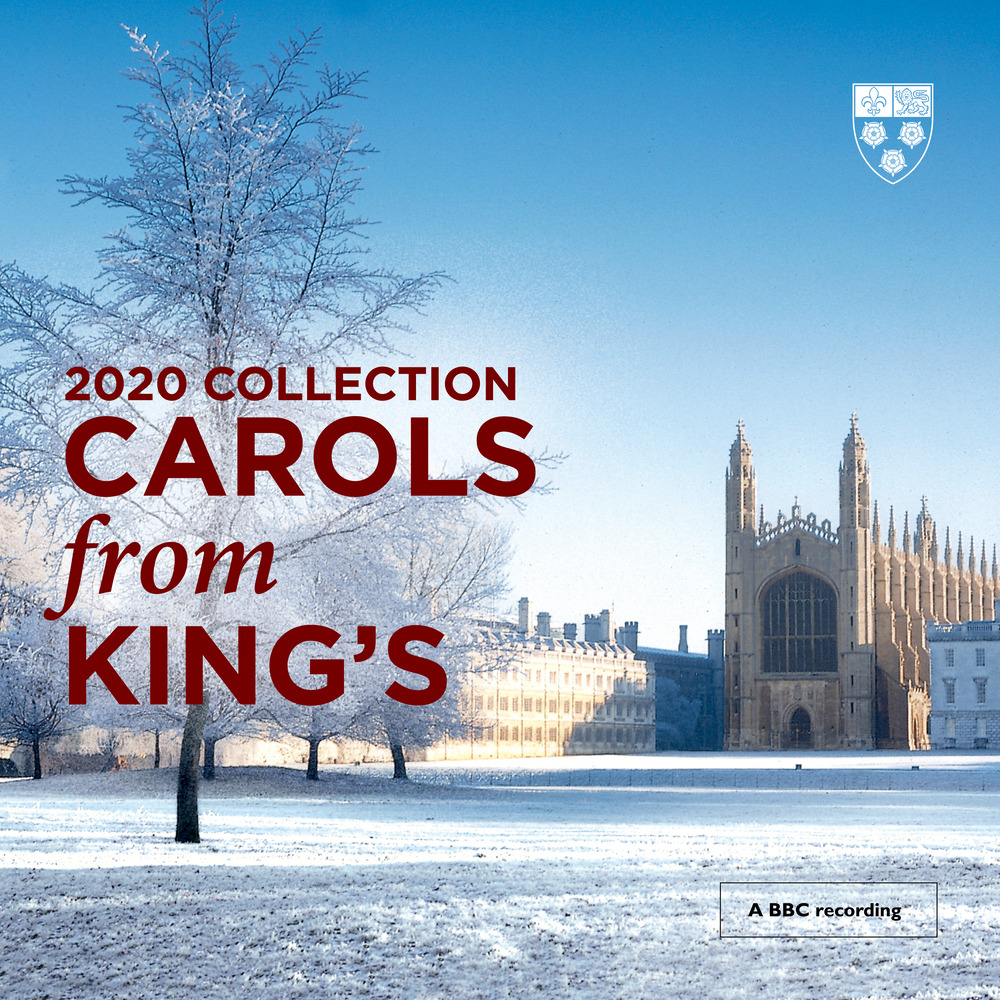 A collection of traditional and contemporary Christmas carols performed and recorded live at King's College Cambridge. These twelve carols are taken from the two Christmas services at King's in December 2019: Carols from King's, the popular television broadcast, and the cherished Christmas Eve service 'A Festival of Nine Lessons and Carols'. Included in the collection are favourite congregational hymns such as 'Hark! the herald-angels sing' and 'Once in royal David's city', ending with the spine-tingling descants that King's is known for at Christmas.

Also included is the premiere performance of the commissioned carol 'The Angel Gabriel' by composer Philip Moore, and carols by Kenneth Leighton, Elizabeth Maconchy and Andrew Carter. The Choir is conducted by the new Director of Music, Daniel Hyde, and this recording takes excerpts from his first Christmas in one of the musical world's most high-profile roles.
48 kHz / 24-bit PCM – Kings College Cambridge Studio Masters