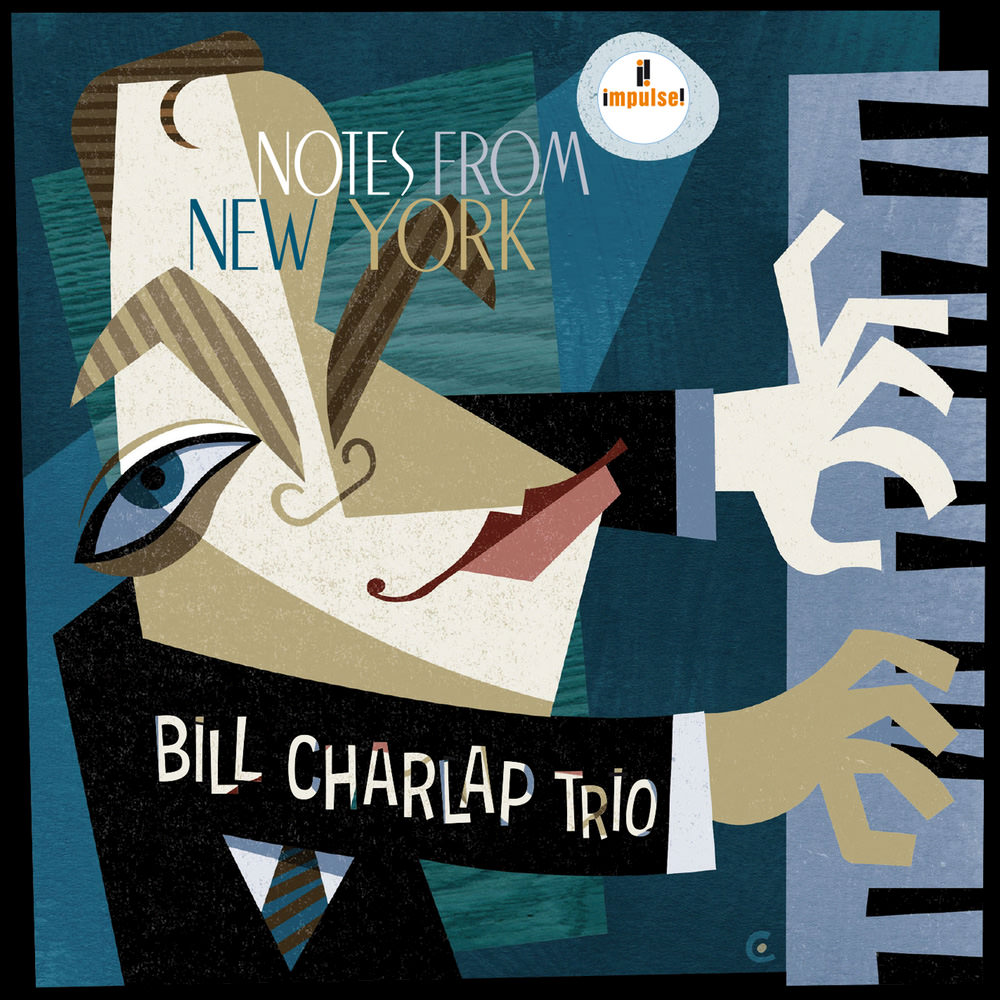 Available in 96 kHz / 24-bit AIFF, FLAC high resolution audio formats
"... Bill Charlap has become one of our era’s most trusted docents of the American songbook ... he brings the full breadth of his erudition to any engagement by his trio." - The New York Times Acclaimed jazz pianist Bill Charlap leads his longstanding trio on these peak performances of covers and standards, recorded immediately following a two week live run at Lincoln Center in New York City. Charlap's trio, consisting of bassist Peter Washington and drummer Kenny Washington, has been playing together since 1997 and is recognized as one of the foremost groups in jazz.
96 kHz / 24-bit PCM – Verve Int'l Studio Masters