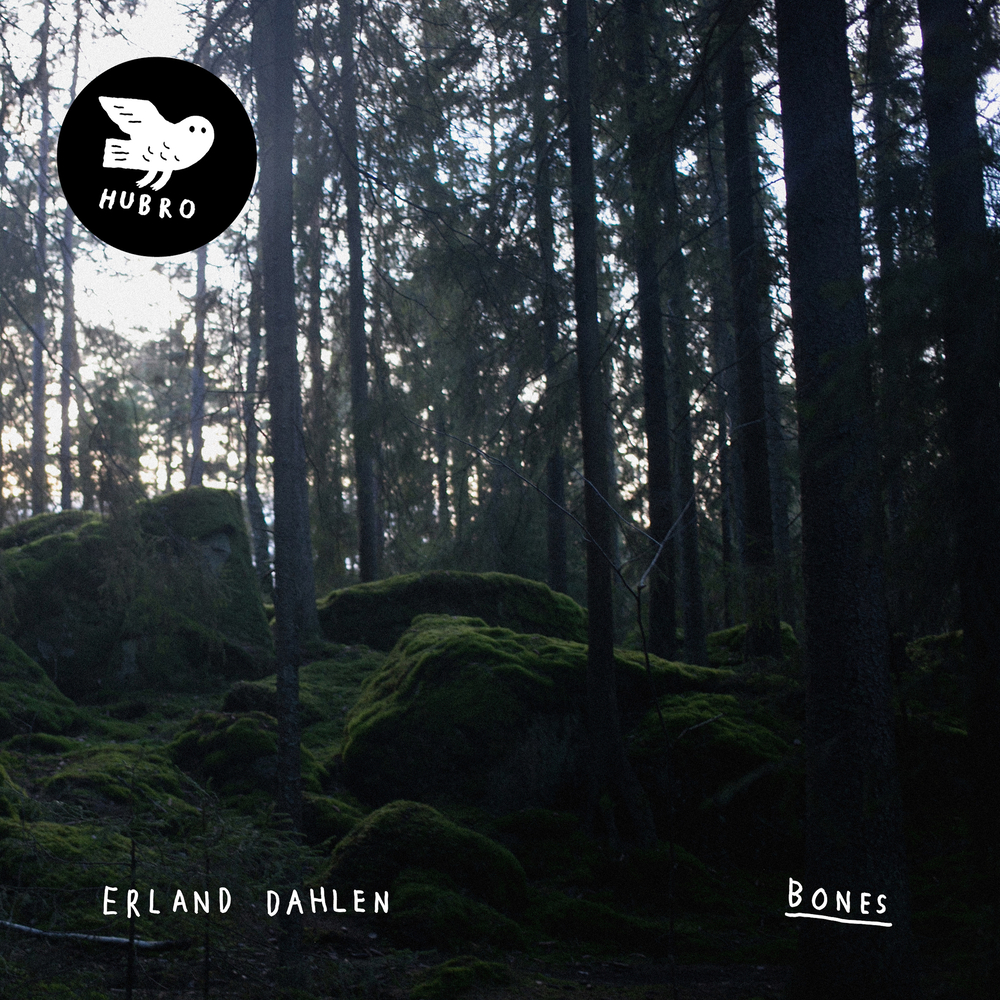 Available in 44.1 kHz / 24-bit AIFF, FLAC audio formats
Star percussionist’s onrushing wave of sound features vintage drum-skins, a musical saw and marbles rattling on a plate The music on Erland Dahlen’s Bones hits the listener like a headlong onrushing wave. Propulsive percussive rhythms combine to create a massive motive force driving a pathway through an intricately layered soundscape of ancillary instruments. Here, the eerie, wavery pitch of a musical saw meets the uncanny timbre of bowed zither and ghostly wordless vocals amidst a forest of obscure electronic drones culled from Moogs and Mellotrons, bells and gongs. There may even be the whirr of what sounds like helicopter rotor blades amongst the mix. While Dahlen is a drummer, such a basic job description doesn’t really get close to what he achieves on Bones, the latest and fourth edition in his evolving series of solo albums. Bones is like a minimalist symphony of repeating themes and motifs, but one that uses the most maximal of percussive resources available, from vintage Slingerland trap-drums and mallet instruments to metal pie-dishes and marbles rattling on a plate. In six separate tracks, Dahlen - who composed and played everything himself, bar one electronics-assist by Hallvard W. Hagen (of Xploding Plastix) on the song ’Swan’ - has produced a sophisticated suite or audio-collage where key elements appear, depart and return again to interweave at intervals throughout the album’s duration.
44.1 kHz / 24-bit PCM – Hubro Studio Masters