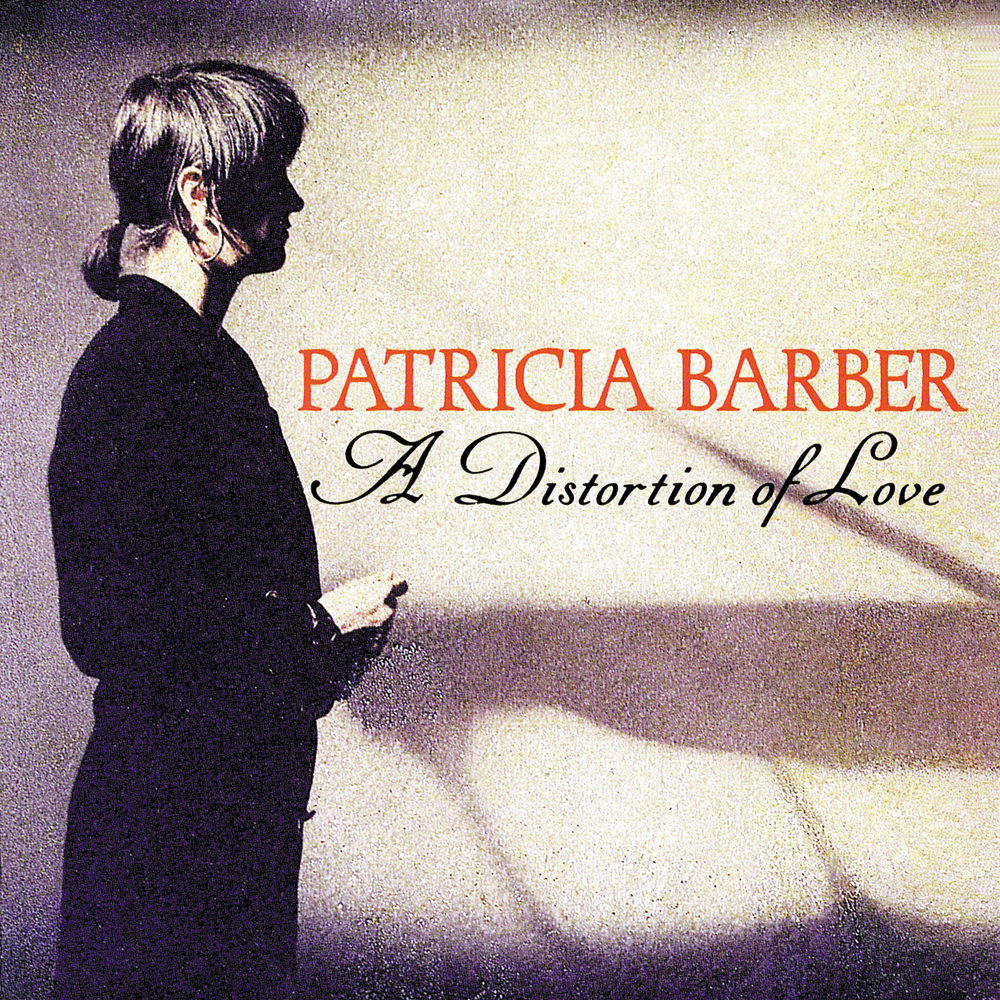 A Distortion Of Love

Available in 96 kHz / 24-bit AIFF, FLAC high resolution audio formats
"... adventurous piano playing, a low-vibrato alto and smart songs ... this is the kind of art we need to be on the lookout for everywhere." - The New York Times "... the sound here is about as good as it gets ... clarity and naturalness that enhance the ability to fully understand what Barber is trying to accomplish. Her piano has percussiveness, crispness and scale that allow you to suspend disbelief and feel like you are in the presence of the real thing. The electric guitar slashes its way through any part it’s asked to play. Drums are crisp and sharp. But it's Barber’s vocals that really stand out as three-dimensional ... a glimpse of a rising star at the beginning of her career, all in high-rez sound." - The Audio Beat A Distortion Of Love from 1992 is Patricia Barber's second album and her major label debut. Barber's trademark husky voice, technically-proficient piano work and innovative, intelligent, challenging songwriting frame an album steeped in maturity and sophistication. She has been called one of the most significant jazz artists to emerge in 20 years, and this album helped her build that reputation.
96 kHz / 24-bit PCM – Universal Music Group Studio Masters