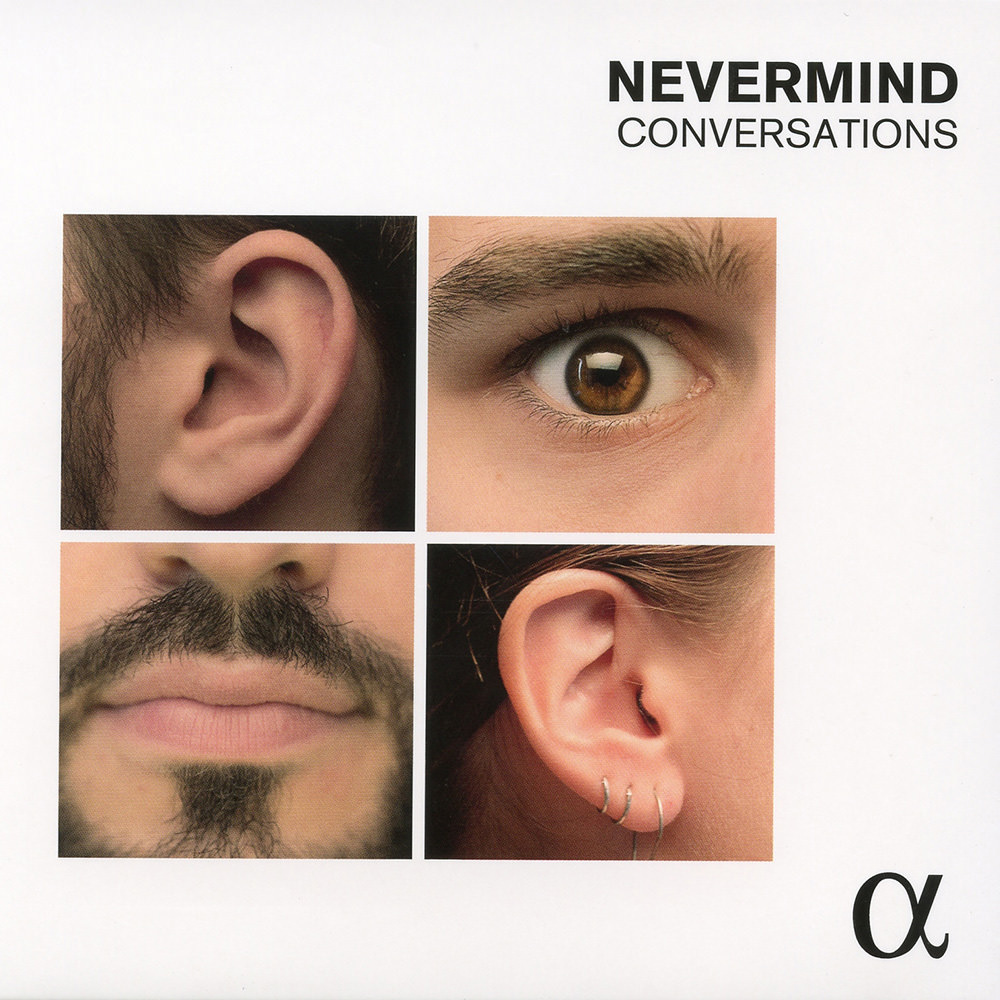 Available in 96 kHz / 24-bit AIFF, FLAC high resolution audio formats
For its debut recording, the four young members of Nevermind tackle the treasures of the Baroque in the shape of two totally neglected French composers. The first one, Jean-Baptiste Quentin, was a habitué of the Parisian salons where he frequented Rameau among others. The second composer, Louis-Gabriel Guillemain, studied in Italy before joining the court musicians at Versailles. Sometimes whimsical and often very complex on the Guillemain and invariably lucid and classical on the Quentin, their style nonetheless presents a common feature: the dominance of the Italian idiom. The four members of Nevermind share a passion for early music and for the influence of jazz and traditional genres, leading to the formation of an ensemble whose virtuosity is equalled only by its youthful impetuosity.
96 kHz / 24-bit PCM – Alpha Studio Masters