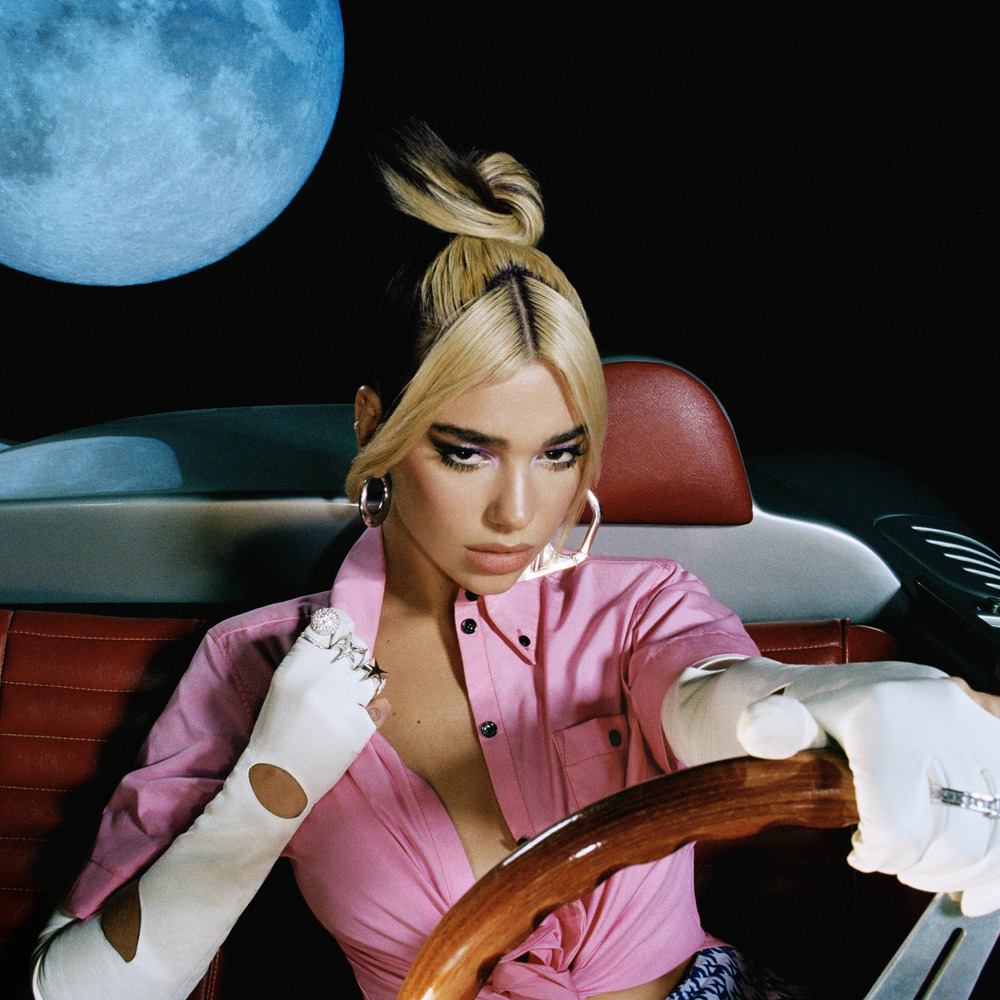 Available in MQA and 48 kHz / 24-bit AIFF, FLAC audio formats
Grammy Award, 2020 – Best Pop Vocal Album Grammy Award, 2020 – Producer Of The Year, Non-Classical​ ANDREW WATT Break My Heart (Dua Lipa) (T) Grammy Award Nomination, 2020 – Record Of The Year Caroline Ailin & Ian Kirkpatrick, producers; Josh Gudwin, Drew Jurecka & Ian Kirkpatrick, engineers/mixers; Chris Gehringer, mastering engineer Grammy Award Nomination, 2020 – Album of the Year Lorna Blackwood & Koz, producers; Josh Gudwin & Cameron Gower Poole, engineers/mixers; Clarence Coffee Jr. & Dua Lipa, songwriters; Chris Gehringer, mastering engineer Grammy Award Nomination, 2020 – Song Of The Year DON'T START NOW Caroline Ailin, Ian Kirkpatrick, Dua Lipa & Emily Warren, songwriters (Dua Lipa) "... pop perfection from a star unafraid to speak her mind. The artist's stunning second record tackles sex, inequality and empowerment. And all with a little disco shimmy." - NME Future Nostalgia is the second studio album by English singer Dua Lipa. Lipa began working on the album in early 2018, enlisting writers and producers such as Jeff Bhasker, Ian Kirkpatrick, Stuart Price, The Monsters and the Strangerz and others in order to create a pop record with a "nostalgic" and electronic feel. "Don't Start Now" was released as the album's lead single on 1 November 2019. The song attained both critical and commercial success, becoming her seventh top 10 entry on the UK Singles Chart and first top three entry on the US Billboard Hot 100. Musically, Future Nostalgia has been described by Lipa as a "dancercise class". She stated that its songs will incorporate genres of disco and pop, inspired by artists such as Gwen Stefani, Madonna, Moloko, Blondie and Outkast. Dua Lipa has stated that the album is intended to offer escapism from life’s more serious side. This new edition features 2 brand new singles in addition to the original 11 tracks. “I wanted to make music that takes your mind away from that. I wanted to just make it a bit easier for me to get out of bed and not think about the negative things that are going on in the world all the time.” - Dua Lipa
48 kHz / 24-bit PCM – Warner Records Studio Masters