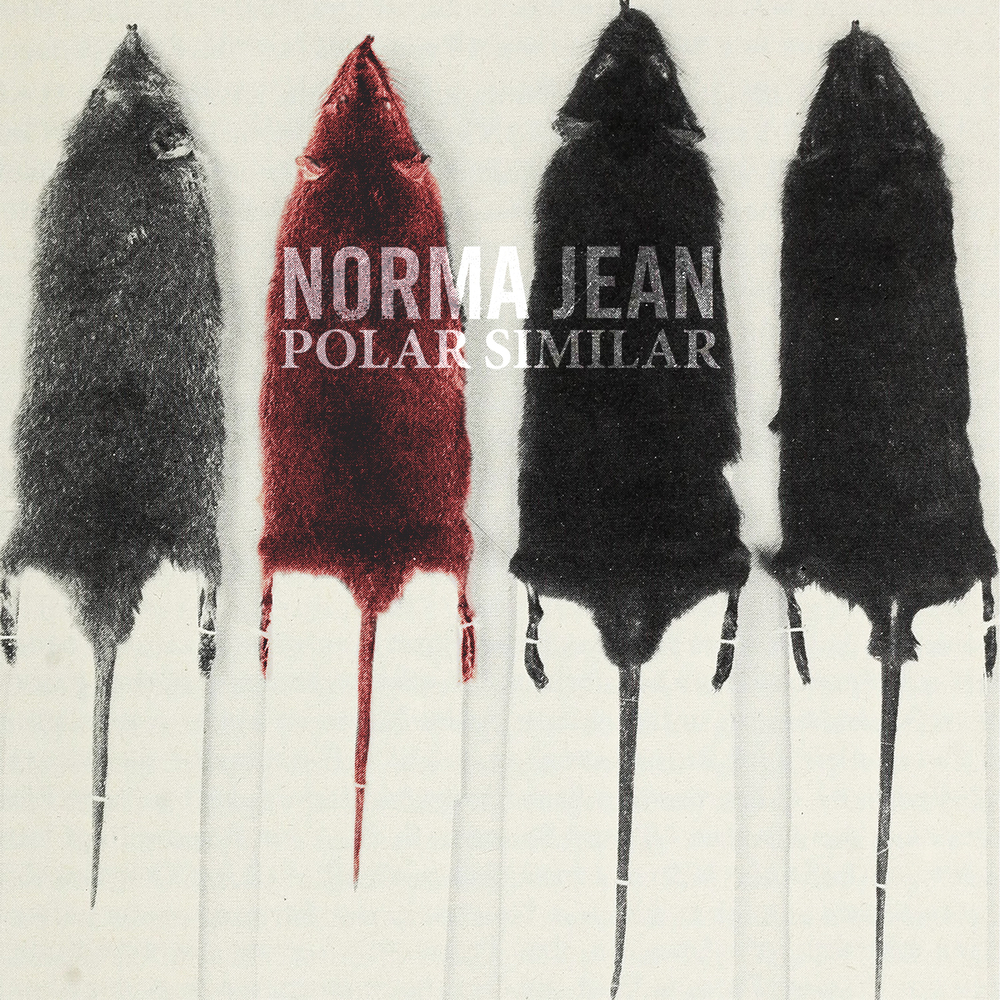 Available in 48 kHz / 24-bit AIFF, FLAC audio formats
Polar Similar is Norma Jean's seventh album and features further explorations into space, atmosphere, and instrumentation. This is Norma Jean's first release with guitarist Phillip Farris and the last with bassist John Finnegan, and drummer Clayton Holyoak. The album was recorded in January 2016 at Pachyderm Studios in Cannon Falls, Minnesota, where artists such as Nirvana, Failure, P.J. Harvey, and Explosions in the Sky have recorded albums. The album was produced by Josh Barber and the band. The title of the song "Everyone Talking Over Everyone Else" is a tribute to Lemmy of Motörhead, while the song itself is about an abusive relationship that vocalist Cory Brandan Putman was in.
48 kHz / 24-bit PCM – Solid State Records Studio Masters