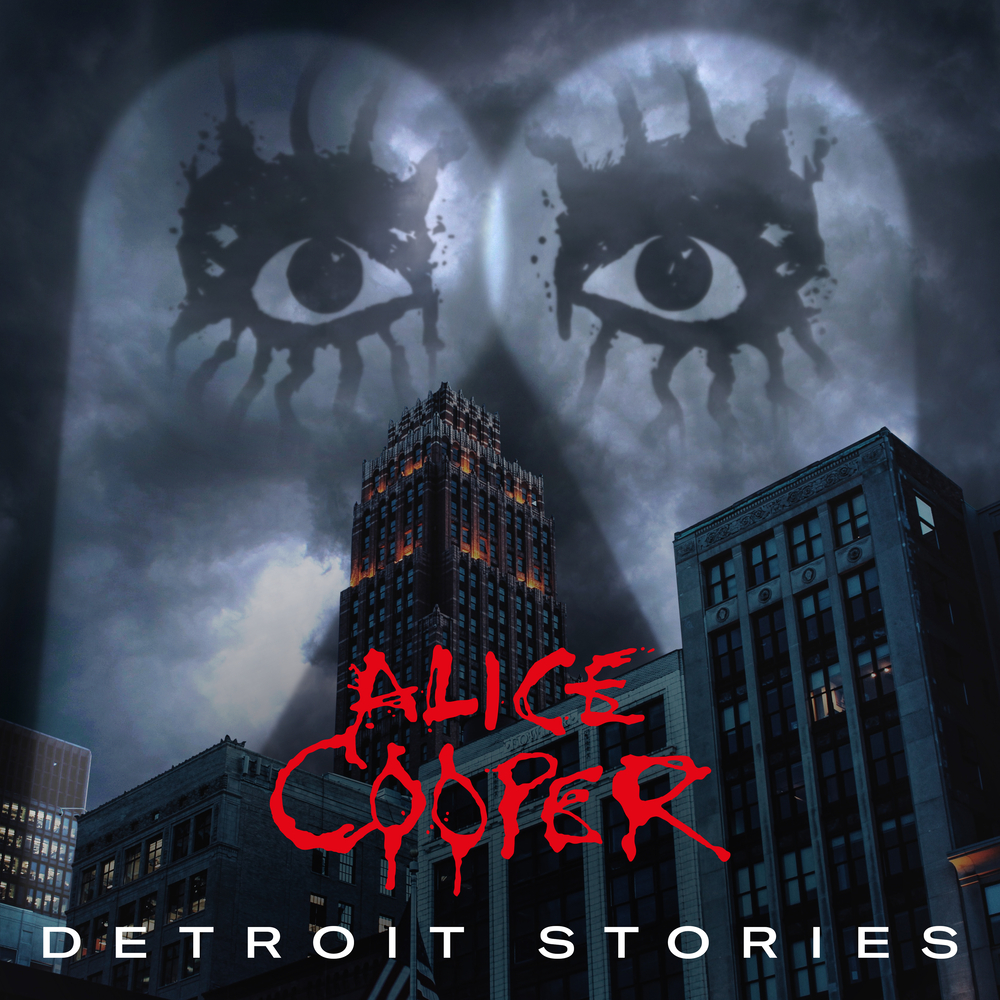 Available in 48 kHz / 24-bit AIFF, FLAC audio formats
"Who says you can’t go home? Alice Cooper, one of Detroit’s most famous sons, does it on new album Detroit Stories, producing a masterpiece of classic rock, soul and R&B in homage to the city that produced him." - ABC News Named for the city that launched the original Alice Cooper group on the road to success, Detroit Stories follows last year’s Breadcrumbs EP as a modern-day homage to the toughest and craziest Rock n Roll scene there ever was. “Los Angeles had its sound with The Doors, Love and Buffalo Springfield. San Francisco had the Grateful Dead and Jefferson Airplane. New York had The Rascals and The Velvet Underground. But Detroit was the birthplace of angry hard rock. After not fitting in anywhere in the US (musically or image wise) Detroit was the only place that recognized the Alice Cooper guitar driven, hard rock sound and our crazy stage show. Detroit was a haven for the outcasts. And when they found out I was born in East Detroit... we were home.” - Alice Cooper
48 kHz / 24-bit PCM – earMUSIC Studio Masters