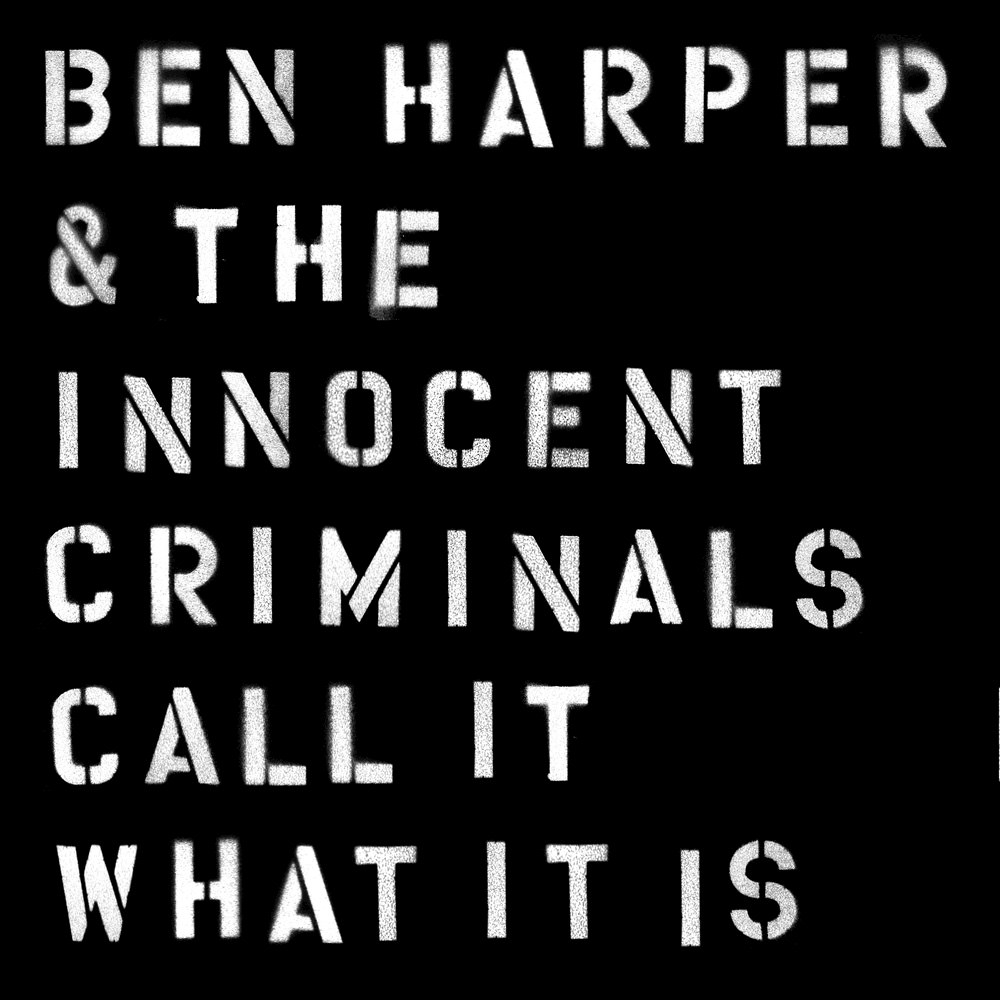 Call It What It Is

Ben Harper follows up his triumphant 2015 reunion tour with his band the Innocent Criminals with this album, their first studio album together in over eight years. Tracing their roots back to 1993, the Innocent Criminals had been involved in most of Harper’s projects before going on hiatus in 2008, touring the globe nonstop, earning legions of fans and a Grammy nomination thanks to explosive live performances and a succession of acclaimed studio albums. Call It What It Is is an incisive, bold, poetic statement that could only come from these longtime bandmates and close collaborators, one of music’s most essential, cohesive and dynamic ensembles.

"Making music again with the Innocent Criminals has been a priority for a while now. It was time."
- Ben Harper
44.1 kHz / 24-bit PCM – Stax Studio Masters