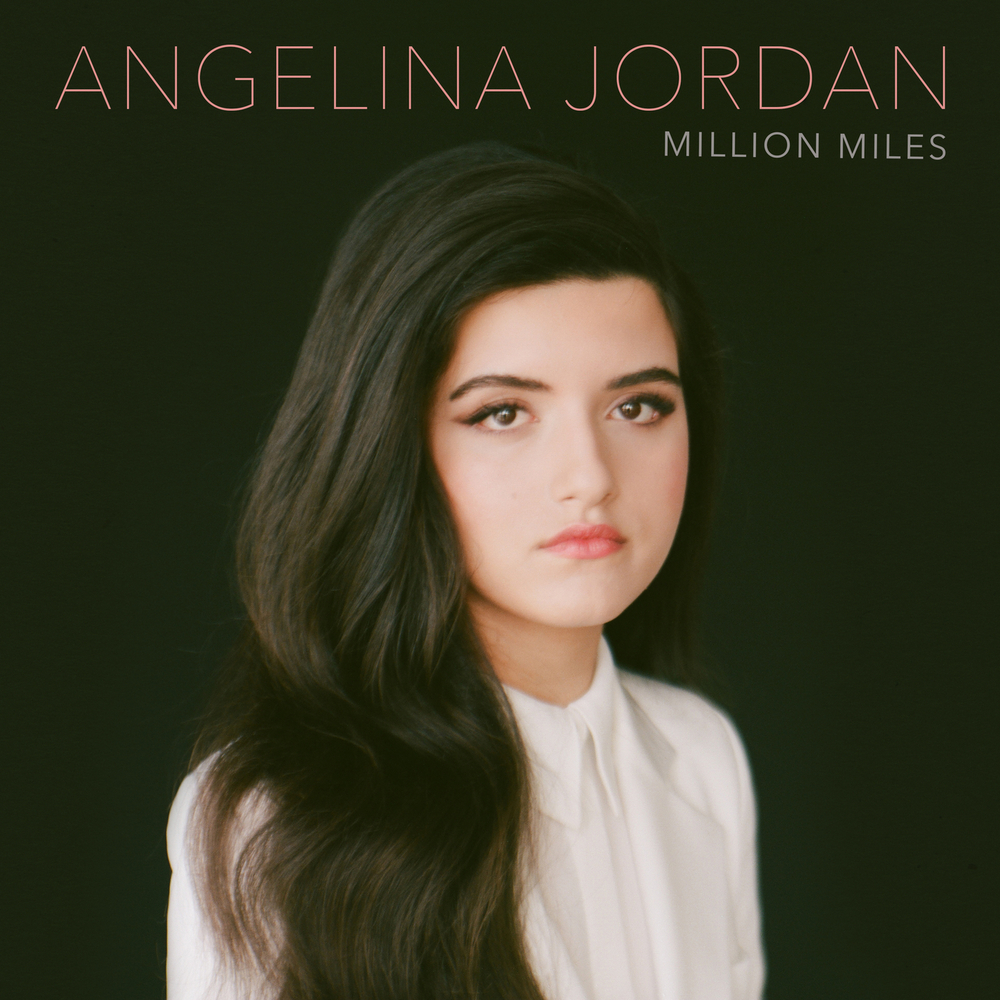 Available in 48 kHz / 24-bit AIFF, FLAC audio formats
A musical prodigy, Angelina Jordan sang for the first time at barely a year old, and she never stopped. Los Angeles-based 14-year-old singer and songwriter Angelina Jordan amplified her voice around the globe, racking up over half-a-billion YouTube views, just shy of 2 billion Facebook views, and praise from Time, CNN, The BBC, and People. Along the way, she performed for world leaders at some of the most influential events in Europe, appeared on European and North American television, and quietly enraptured a growing fan base. Now, she formally introduces herself on the single “Million Miles.” With lyrics exclusively penned by Angelina, her robust delivery sails over sparse piano on the verses as the track builds towards a sweeping refrain, “We’re a million miles apart. It’s pulling my heart." “Million Miles” is about losing someone you really love,” she explains. “This song is very personal to me, because I had never felt the feeling of losing someone before I wrote this.”
48 kHz / 24-bit PCM – Republic Records Studio Masters