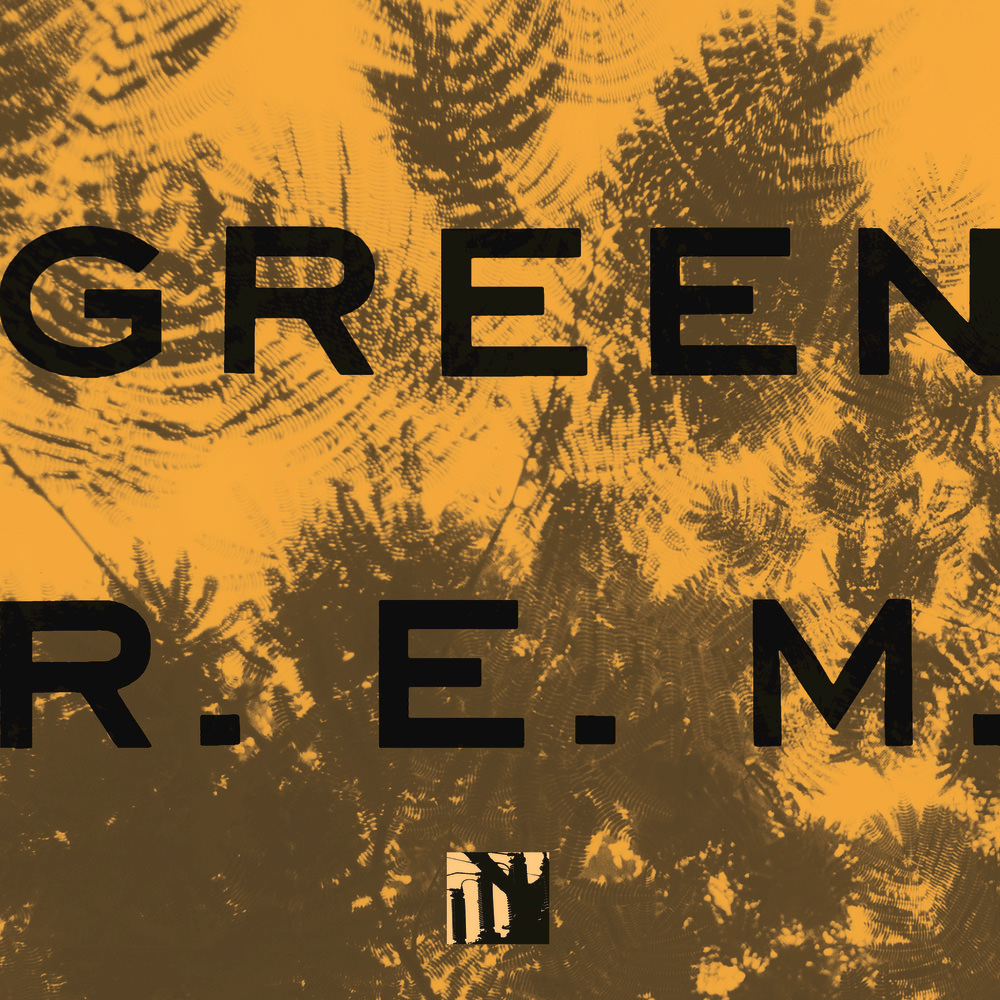 Available in 192 kHz / 24-bit, 96 kHz / 24-bit AIFF, FLAC high resolution audio formats
"... downright schizophrenic: the rock is arena-ready, the acoustic interludes more fragile than ever. B+." - Entertainment Weekly "... it's fascinating to see how R.E.M. handles fame and commercial success. On paper, this looks to be the band's biggest album ever: strong singles material ... a major label, a more accessible sound ... R.E.M. may be dangerously close to becoming a conventional rock & roll band, but Green proves it's a damn good one." - Rolling Stone "... no marked departure from what has worked in the past, but it does show a willingness to experiment and change within the prudent limits that a gradualist sets ... (the higher-wattage songs) steady move from jangly folkiness to toughened, high-impact rock. There's a raw but sharply honed edge to Peter Buck's guitar attack and the band adds bite with new found percussive effects." - Los Angeles Times Green marked R.E.M.'s entry into the big leagues of the music industry: the band's first major label release and the first of a multimillion dollar, multi-album deal. It yielded two number one hits on both modern rock and mainstream rock radio, Orange Crush and Stand, with Turn You Inside-Out going top 10 on both formats. R.E.M.'s biggest commercial success to that point, Green has since sold four million copies globally.
192 kHz / 24-bit, 96 kHz / 24-bit PCM – Concord Records Studio Masters