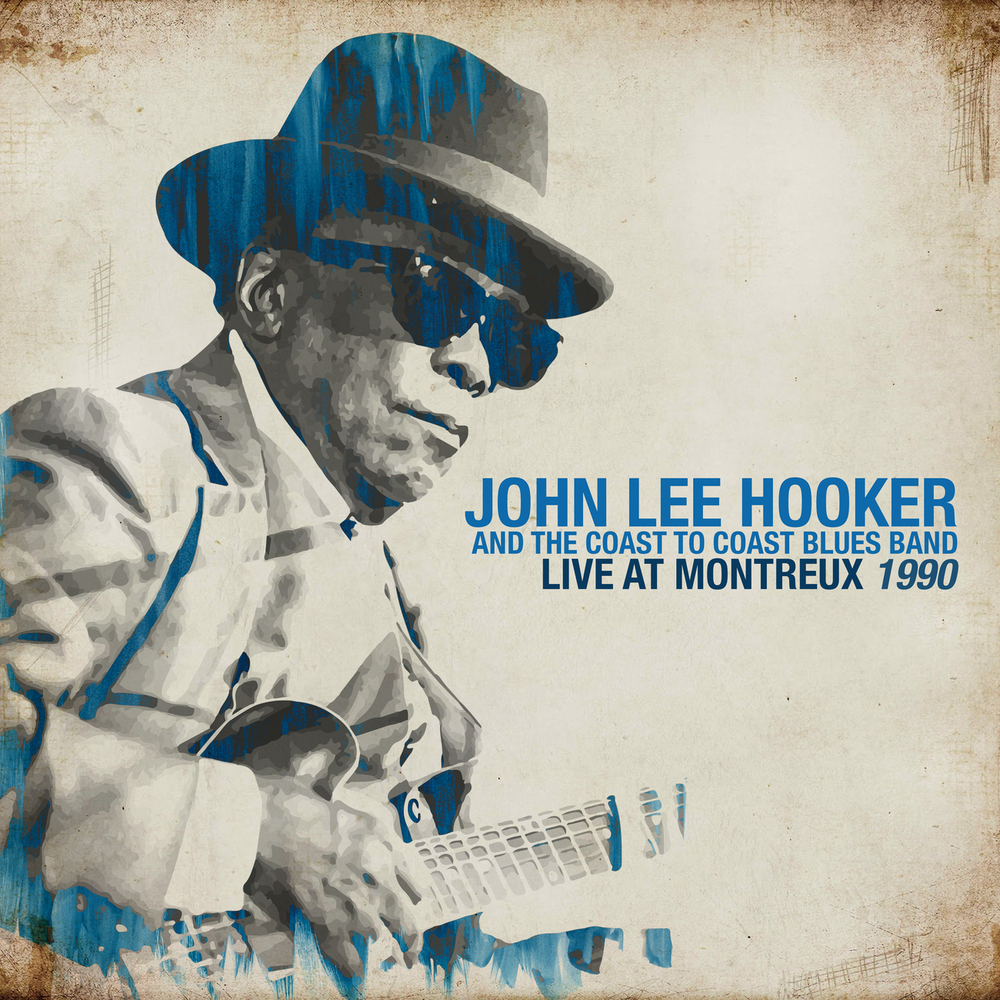 Available in 48 kHz / 24-bit AIFF, FLAC audio formats
The John Lee Hooker Estate and Eagle Rock Entertainment presents Live at Montreux 1990. By the time of Hooker's performance in 1990, his name was on the lips of a whole new generation of admirers after the release the year before of his revelatory, Grammy-winning album The Healer. Hooker’s band that night featured an additional guitar and saxophone, as well as female vocalist Vala Cupp. The Healer, produced by Roy Rogers of the Delta Rhythm Kings, featured such guests as Carlos Santana, Bonnie Raitt, George Thorogood, Canned Heat, Robert Cray and Charlie Musselwhite. Indeed, the Montreux show included that album’s “I’m In The Mood” (which went on to win a Grammy for Best Traditional Blues Performance) and an encore of “The Healer.”
48 kHz / 24-bit PCM – Eagle Rock Entertainment Studio Masters