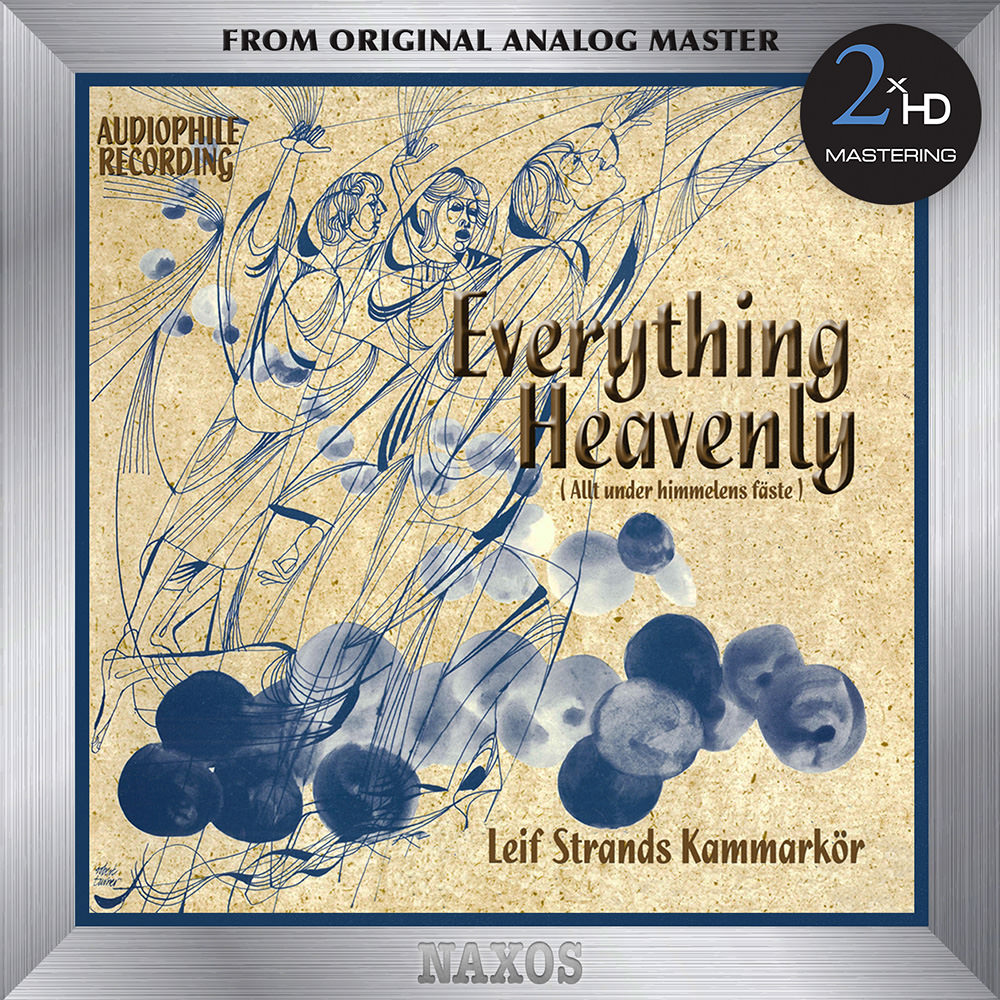 Leif Strands Kammarkör was a Swedish chamber choir formed in the 1960s to integrate choir with traditional jazz. Originally released in 1974 on the audiophile label Proprius, this album features some of Sweden's top jazz musicians of the day including Arne Domnerus of Jazz at the Pawnshop fame.
192 kHz / 24-bit, 96 kHz / 24-bit PCM and 5.6448 MHz, 2.8224 MHz DSD – 2xHD - Naxos Studio Masters