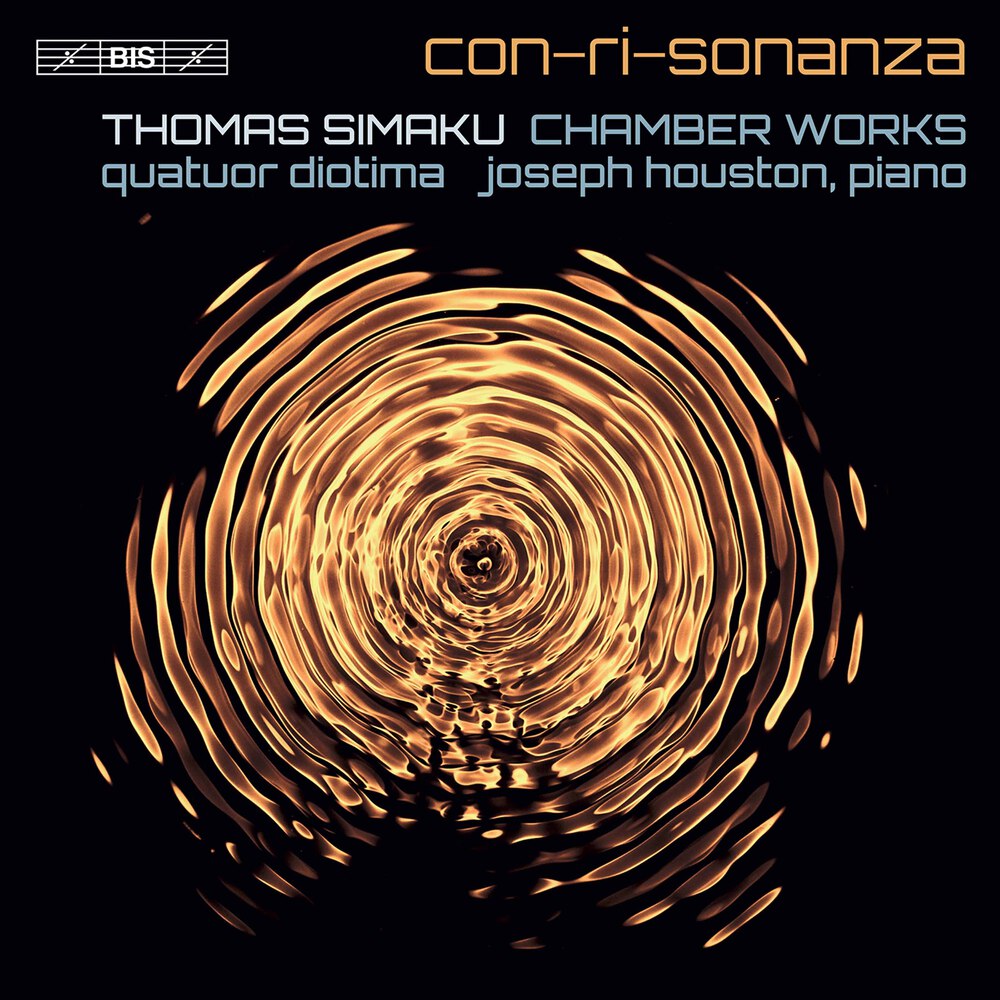 Available in 96 kHz / 24-bit AIFF, FLAC high resolution audio formats
Born in Albania in 1958, Thomas Simaku studied composition at the State Conservatory of Music in Tirana. He moved to England in 1991, where he was able to immerse himself in the music that had been banned in his native country, and especially that of Ligeti and Kurtág. This, as well as his earlier experience of working with Albanian folk musicians, had a lasting effect on his own music – but as Simaku himself puts it: ‘when it comes to creativity, one should at least try to speak with one’s voice, however small that might be.’ He often composes for specific performers and the present album highlights his collaborations with Quatuor Diotima and with the pianist Joseph Houston. Catena I, the opening work as well as the most recent one on the programme, was written for Houston, while the String Quartets Nos. 4 and 5 were destined for Diotima, of which Simaku has said that ‘one cannot fail to notice their individual and sensitive approach to sound and color, and their huge range of expression. I have tried to embody these idiosyncratic qualities in both quartets.’ Houston also plays two works written by Simaku as tokens of his respect for two composer colleagues: L’image oubliée d’après Debussy and Hommage à Kurtág. These frame the piano quintet con-ri-sonanza which has also given its name to the entire album, after the sonic qualities it embodies: consonanza, risonanza, con risonanza …
96 kHz / 24-bit PCM – BIS Records Studio Masters