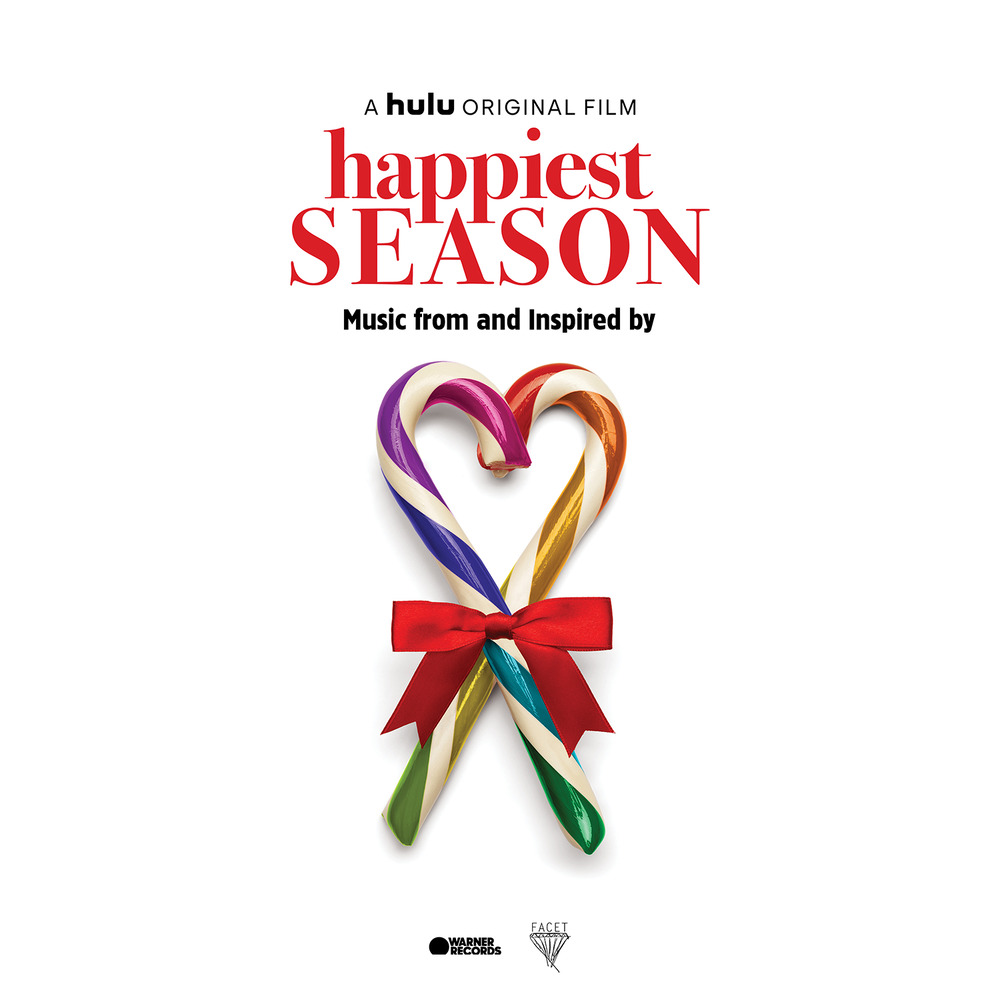 Warner Records releases the Original Motion Picture Soundtrack from the soundtrack to the Hulu Original film, Happiest Season, featuring tracks from Bebe Rexha, Sia, Tegan and Sara, and many more!

The holiday romantic comedy stars Kristen Stewart, Mackenzie Davis, Alison Brie, Aubrey Plaza, Dan Levy, Victor Garber, and Mary Steenburgen, and tells the story of a young woman who plans to propose marriage to her girlfriend while attending her family's annual holiday party. At the party, she realizes her girlfriend hasn't come out to her conservative parents yet.
44.1 kHz / 24-bit PCM – Facet/Warner Records Studio Masters