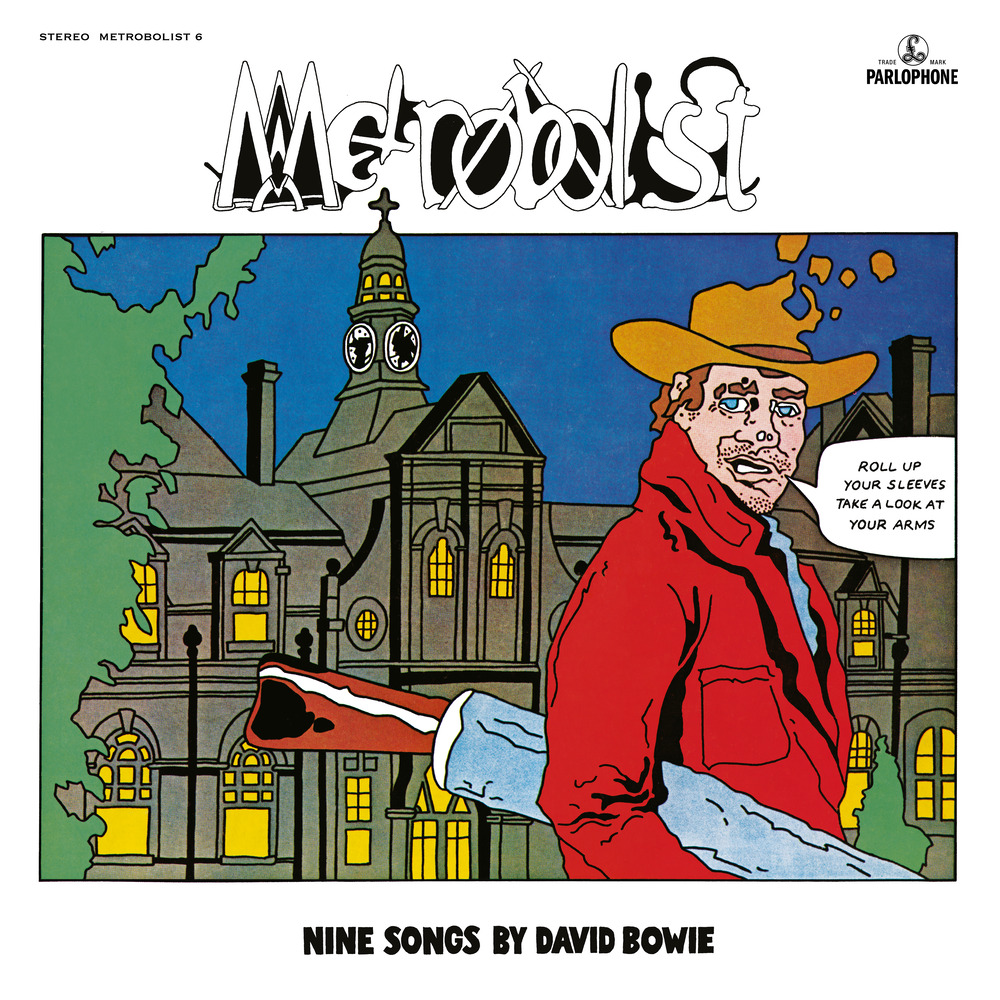 Available in MQA and 96 kHz / 24-bit AIFF, FLAC high resolution audio formats
"[Visconti's] use of echo, phasing, and other techniques on Bowie's voice ... serves to reinforce the jaggedness of Bowie's words and music..." - Rolling Stone The Man Who Sold The World is the third studio album by English musician David Bowie. Originally released in the United States on 4th November 1970, the album was produced by Tony Visconti and recorded at Trident and Advision Studios in London. It features the first appearances of guitarist Mick Ronson and drummer Mick Woodmansey on a Bowie record, who would later become famous as members of the Spiders from Mars. Following the largely acoustic and folk rock sound of Bowie's previous 1969 self-titled album, The Man Who Sold the World marked a shift toward hard rock, with elements of blues rock. The lyrics are also darker than his previous releases, exploring themes of insanity, religion, technology and war. The Man Who Sold The World (50th Anniversary) is titled Metrobolist, the album’s original name. It feature a new 2020 Tony Visconti mix, except for the track ‘After All’ where it was considered the original mix could not be improved upon.
96 kHz / 24-bit PCM – Rhino/Parlophone Studio Masters